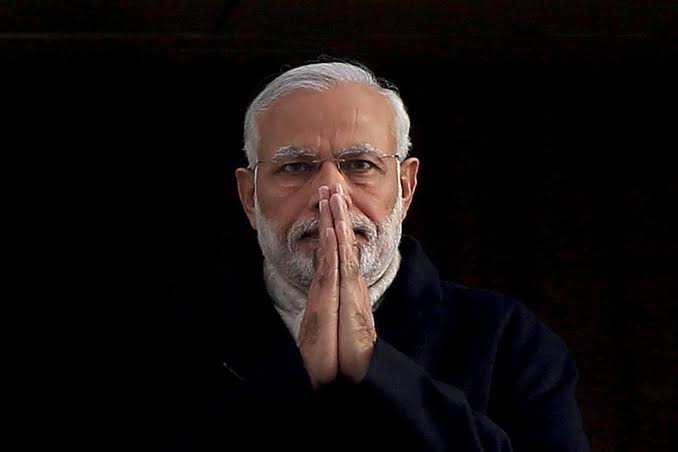 Quite a few times, some people ask me, why do I always criticize Modi? Cant I find something good to write about him? Is it possible that Modi, in his 5 years, has done nothing good for anyone?

Well, fair point. I dont think Modi has done nothing good for anyone. So I am going to list down the good things he has done in the last 5 years below:

The Beef Ban was used to break the backs of those slaughter houses who were operating on their own, thus rendering many people jobless but thats not the only thing that happened.

After the Beef Ban in India, beef exports shot up to make India one of the largest exporters of Beef, in the world. This would have definitely benefited those who are in the business of Beef Export.

Further to this, the beef ban also saw the rise in the Gangs Of Gaurakshak Dal. This gave an opportunity for the unemployed to go about thrashing people and get paid or garlanded in return under the Govt’s Rewards and Appreciation program.

So if you were either associated with a Beef export company or with a Gaurakhshak Dal, this move by Modi was a good thing for you.

Demonetization brought in a big opportunity for those hoarding black money to convert their black money into white and a lot of people did it too.

Ofcourse, the ones who had offshore accounts never bothered about this much, but for the others the old notes were being converted into new notes on a commission basis.

This also helped give some extra income to those with Jan Dhan Yojana accounts which were empty and could be used to the limit of Rs. 2.5 lakhs.

So, if you were amongst the ones who got their black money in old notes converted to pink money in new notes or your accounts were used for the same, this was a good move by Modi.

The emphasis on cashless economy also benefited a certain section of the society. No, it wasnt the middle income or lower income group who sometimes struggle to get credit cards, much less pay their credit outstandings.

It didnt make much difference to the super rich, it wasnt as if Ambani carried his money in cash to pay his dinner bills.

But, those who were dealing in online payment portals were definitely benefited, so much, that the PayTm founder went on the buy a Rs. 86 Crore mansion in Delhi right after this.

So, if you worked for an online payment portal or bought a multicrore mansion, this move was a good move by Modi.

But it has greatly benefited the Corporates, especially those who have factories (sales points) in multiple locations across India. The ease of taxation helps, since these Corporates have to deal with less number of Govt agencies.

So if you are an owner of such a Corporate then this move was a good move by Modi.

I am going to list down just these things, for the moment.

I am not going to list down how the Fight Against Corruption benefited people like Nirav Modi, or how the Rafale Deal helped the employees of Anil Ambani’s Reliance Defense get their salaries on time, or how chest thumping of surgical strikes benefited those people who made a quick buck selling patriotic sarees to gullible nationalist masses.

There is quite a lot to list down but this post is long already (yeah I know you were going to say that :P)

But, we have to accept that Modi has done good for a certain section of the society, especially the Corporates, the right wingers, the upper class people of India.

The schemes which are benefiting the people in the lower strata of the country were, almost all, started by the previous Governments but we can definitely give credit to Modi for efficiently renaming them.

Disclaimer: If you chant “Modi Hai To Mumkin Hai” 3 times, you will be benefited by a “Good Move” by Modi. If you dont, a crow will come and poop on your head. 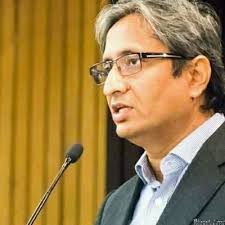