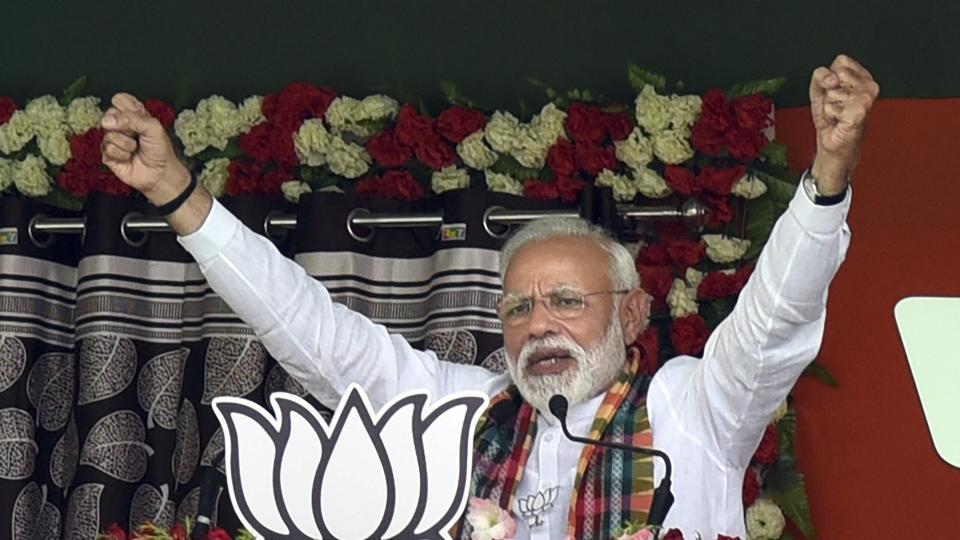 India begins its month-long general election process next week in what many regard as a heated race that will either make or break the Modi era.

Prime Minister Narendra Modi of the BJP was elected by a landslide half a decade ago on promises of restoring India’s long-lost international standing and turning it into a global power through a combination of socio-economic and military development that he said would benefit all of his compatriots. For as compelling as his rhetoric may have been, he’s largely underperformed in what he said that he’d do.

His time in office has veritably seen a rise in GDP, but this has failed to trickle down to the average Indian, many of whom saw their pockets take a hit after his surprise demonetization decision in fall 2016. India has also seen a spike in communal violence characterized by Hindu mob lynchings of Muslims suspected of eating or transporting beef, which is regarded by Hindutva hardliners as one of the worst things that a human being can do. Furthermore, the rural countryside where most of the population lives still remains largely underdeveloped and without modern-day sanitary systems.

On the other hand, Modi’s supporters point to his muscular foreign policy as proof that he’s succeed in “making India great again”, believing that he successfully stared down China during the summer 2017 Donglang-Doklam dispute, roped Bangladesh into his country’s “sphere of influence”, indirectly supported an electoral regime change in the Maldives, and purportedly “put Pakistan in its place” during the latest tensions between the two nuclear-armed neighbors. Detractors, meanwhile, claim that these are inaccurately exaggerated depictions of reality meant to distract from India’s domestic woes.

As can be seen, the South Asian giant is sharply divided between backers of the incumbent right-wing Hindu nationalist government that leads the ruling National Democratic Alliance coalition and the opposition left-wing Congress that forms the core component of the United Progressive Alliance. It’s therefore anybody’s guess who will come out on top by the time the results are announced at the end of May, but nobody disputes that this vote is a referendum on the Modi era that will either make or break it at this historic juncture of India’s international rise as a Great Power.

(Andrew Korybko is a political analyst and radio host at Sputnik News in Moscow.)