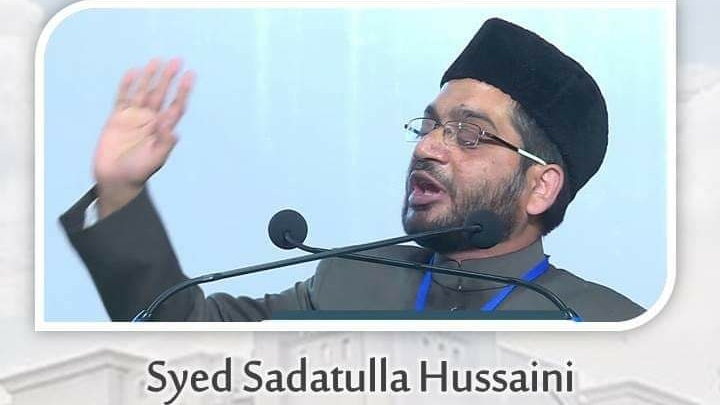 Sadatullah Hussaini has been elected Ameer (National President) of Jamaat-e-Islami Hind. He was elected by Jamaat’s 157 member Markazi Majlis-e Numanidgan (Council of Representatives) after thorough deliberations on all aspects. He has been elected for a 4 year term from April 2019 till March 2023.

Syed Sadatullah Hussaini is former National President of Jamaat’s student organization the Students Islamic Organization (SIO) of India for two consecutive terms (1999 till 2003). He also heads the Study and Research Department of JIH as its Director. Born in Nanded Maharashtra, he holds a Bachelors degree in Electronics and Telecommunications Engineering. He is on the boards of many social and academic organizations in Hyderabad, Bangalore, Delhi and Aligarh. 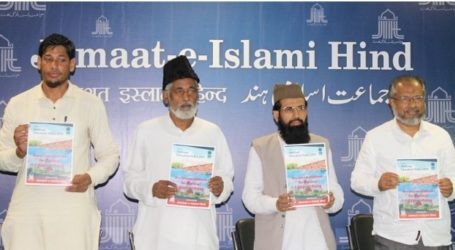