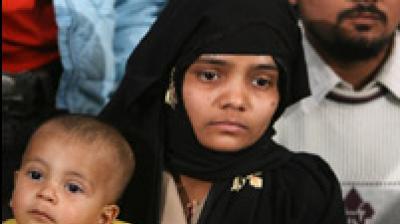 Press Release,New Delhi,23 April 2019:Popular Front of India has hailed the Supreme Court order directing the Gujarat government to pay compensation of Rs 50 lakhs and government job to Balkis Bano. Chairman E Abubacker stated that the court order is a slap on the ugly faces of BJP top brass who were in power in Gujarat during the dreadful days of anti-Muslim riots in 2002.

The court has also directed the Gujarat Government to provide Bilkis a government job. Bilkis was 21 years old and pregnant when she was gang-raped and her family members including her three year old child was mob lynched. The SC also directed the Government to provide her accommodation at a place of her choice, after noting that she had been living a nomadic life since 2002. The court has rejected the stand taken by Gujarat government that it has taken appropriate measures including action on guilty police officers and the offer of Rs. 5 lakh to the victim.

BJP leaders including Narendra Modi and Amit Shah who were at the helm of state affairs in Gujarat at that time must get ashamed and make a public apology at least now in the light of the strong signal of Supreme Court against blatant misuse of power and discrimination. E Abubacker hoped that the latest exposure of the true face of RSS-BJP politics will serve a reminder for the people in the context of the ongoing elections to Indian parliament. 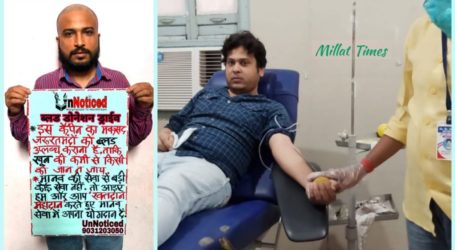 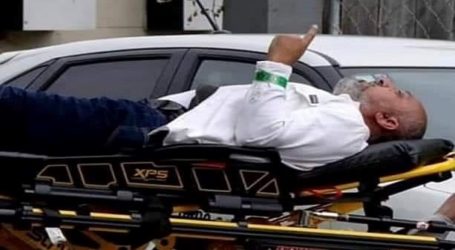