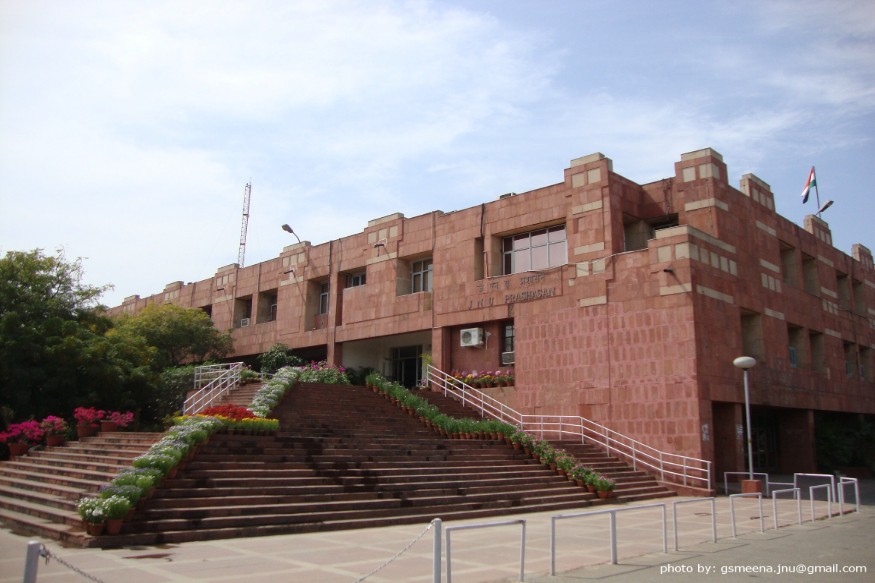 Delhi Minorities Commission taken seriously a complaint by a JNU female professor that she is being harassed due to her Muslim identity.

DMC has issued a notice and interim order to the Registrar JNU over the complaint of the professor who has alleged systematic harassment by the JNU administration, especially by the director of theCentre for the Study of Social Exclusion and Inclusive Policy where the complainant is a teacher under a UGC-funded scheme. The teacher has alleged that this is taking place with the connivance of the VC JNU.

The professor has complained with ample proofs that her salary has been stopped since April 2019 for no legal reason, she is not assigned classes or opportunity to supervise M.Phil and PhD students, is not allowed to attend the Centre faculty meetings, is denied even the use of the official Internet and official email id. She is denied even a web page profile on the official JNU website. Not content with all this, the JNU administration is pressurising her to vacate her accommodation on the campus.  Before joining JNU in 2013, the complainant served Hyderabad Central University for four years as a permanent faculty member. Earlier too her salary was stopped by JNU and she could get it paid only by a high court order. The teacher has alleged that students willing to opt her as a supervisor are being pressurized to choose some other professor.

The complainant has alleged that all this is taking place due to her Muslim identity, with a plan to finally kick her out claiming that she does no work.

The complainant has told DMC that she has been harassed so much that now she feels like committing suicide and fears the fate of the JNU student Najeeb Ahmed who went missing under suspicious circumstances on 15 October 2016.

DMC has concluded that, prima facie, the complainant is being harassed and humiliated in gross misuse of powers by the accused persons. DMC finds her claim, that this is being done only for her being a Muslim, prima facie credible. DMC has directed the Registrar JNU) to file his reply by 1 August, 2019, failing which a case will be registered against him, VC JNU and the Chairperson of the concerned Centre.