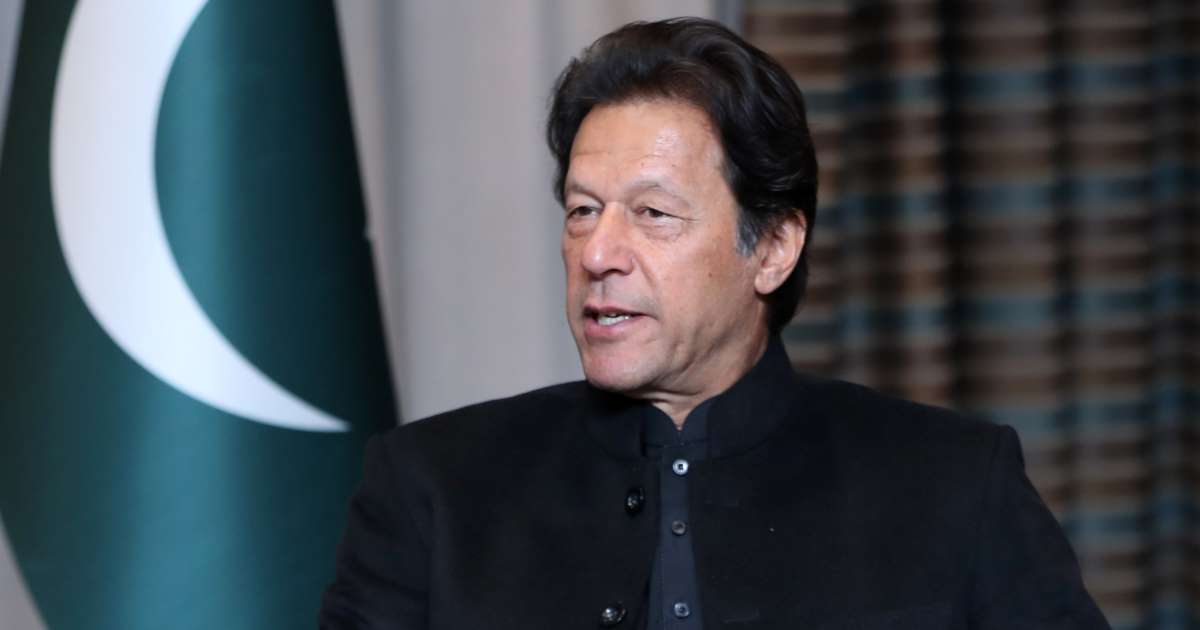 Pakistani Prime Minister Khan will be paying a three-day trip to the US starting from July 21. This will be his first official visit as the head of the South Asian state, as well as his first face-to-face meeting with US President Trump. This is the next logical step in the global pivot state’s geopolitical balancing act after he already visited the Saudi Arabia, Gulf Kingdoms, China, Turkey, and Iran, as well an interaction with Russian President Putin during last month’s SCO Summit in the Kyrgyz capital of Bishkek.

The common thread linking all of these interactions together is that Pakistan is using its geostrategic location at the crossroads of the supercontinent to position itself as the “Zipper of Eurasia” whose value to other powers derives from its CPEC-facilitated economic linkages with China and its ability to neutrally mediate regional problems, first and foremost among them the conflict in Afghanistan.

Pakistani-American relations were previously under stress after President Trump discontinued military aid to Islamabad last year, which wasn’t “aid” in the traditional sense but rather previously agreed compensation for Pakistan’s sacrifices during the Global War on Terror.

This move was part of the US’ strategy of pressure on Pakistan and coincided with India’s pivot to the West, with these concurrent processes heralding what can only be described as a polar reorientation of regional geopolitics. Nevertheless, the US came to realize that it needs Pakistan more than the reverse after it became impossible to make progress on bringing peace to Afghanistan without its behind-the-scenes assistance in encouraging the Taliban to re-enter into talks in this respect. Islamabad’s goodwill in contributing to the unprecedented success of the latest round of negotiations was well appreciated by Washington and has therefore led to a relative thaw of sorts in their relations.

It’s against this strategic backdrop that Prime Minister Khan will be visiting the US and meeting with Trump, during which time it’s expected that the ongoing Afghan peace process will figure prominently on the agenda.

From this important starting point of common interests, it’s possible for Pakistan to explore the options for resuming the US’ promised “aid” to the country as well as securing American support to avoid potential sanctions by the Financial Action Task Force (FATF) ahead of the upcoming October deadline in this respect.

Moreover, depending on how much the Pakistani and American leaders agree to cooperate in bringing peace to Afghanistan (and given that their joint efforts are successful), Prime Minister Khan might be able to see whether Trump could lift the sanctions waiver on Chabahar as a quid-pro-quo for indirectly rewarding Islamabad by hamstringing the strategic competitiveness of its Indian rival in the region.

Of course, a lot will depend on the chemistry between Prime Minister Khan and Trump despite their strategists already working on various aspects of their countries’ bilateral relations ahead of their summit.

Prime Minister Khan and Trump have a lot in common on a personal level because they’re both populists who are trying to make their nations great again through far-reaching domestic reforms, so there’s little chance that they’ll butt heads with one another like Trump does with Trudeau, May, and other liberal leaders who he doesn’t like.

All in all, Prime Minister Khan’s trip to the US is immensely important because of the likelihood that he’ll leverage Pakistan’s geostrategic position through his nation’s new balancing act to advance the Afghan peace process and receive positive dividends from America in return, even if they’re not immediately noticeable or made public by the time his talks with Trump end.

Pakistani-American relations occupy a special place in Eurasian geopolitics that will remain enduringly relevant despite the growing US-Indian alliance, the latter of which actually inspired Islamabad to begin balancing across the hemisphere in the first place in order to showcase its irreplaceable strategic significance and get America to realize that it’ll have much more difficulty achieving its long-sought goal of withdrawing from Afghanistan if it doesn’t have Pakistan on its side to help it craft the “face-saving” conditions for doing so.