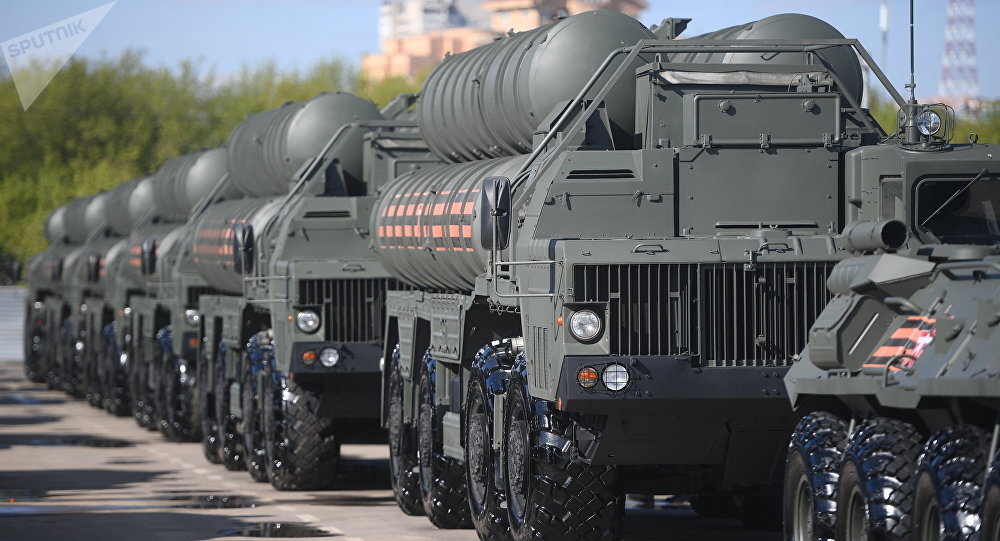 Nowadays, the frenzy of colored maps illustrating projected S-400 kill zones has already caught on with the Turkish press, which has little, if any, knowledge about engagement envelopes and radar coverage in different topographies. Secondly, the S-400 introduces not only new capabilities but an alien strategic culture to the Turkish Armed Forces (TAF), noting that contemporary Russian air defense understanding is rooted in the Soviet legacy of the late 1970s. Thirdly, at some point, the TAF will have to alter its doctrinal order of battle to digest a strategic SAM capacity efficiently. Finally, amidst possible sanctions, which would unavoidably hit the Turkish defense sector’s ties—not only with American entities but also with Europe—Russia may well become an indispensable arms supplier for Turkey.

Technically, the F-35 and the S-400 are mutually exclusive defense acquisitions. Although it was not Ankara’s intent in the beginning, by finalizing the S-400 deal, the Turkish administration has chosen the Russian strategic SAM system over the Joint Strike Fighter (JSF). This sharp decision boils down to prioritizing robust A2/AD capabilities that aims at restraining an adversary’s freedom of movement in a battlefield over the fifth-generation airpower which perfectly fits for gaining information superiority, conducting network-centric warfare, and taking part in coalition warfare endeavors.

The Turkish Air Force has always been a “white-scarf” branch with pronounced offensive counter-air characteristics and pilot-first understanding. The Level-3 partnership to the F-35 project was considered to be the progression of Ankara’s decades-long military aviation paradigm. However, having been cut-off from the JSF program, the TAF’s outlook might profoundly mutate upon the S-400 procurement, especially in the case that U.S. sanctions were to hit Turkey’s F-16 inventory hard. Should the Turkish military face a swift decline in its principal fighter arsenal’s combat readiness, SAM systems may step in as a stopgap. Such reliance could lead to realizing the optional procurement for a second S-400 system, and even acquiring other Russian weaponry to cover different layers of the national airspace. Sputnik has already hinted at the Pantsir short-to-medium range air defense system as the “logical next step” for Turkey.