“If I can help, I would love to be a mediator,” the U.S. President said.

U.S. President Donald Trump on Monday offered to mediate the decades-long Kashmir dispute between India and Pakistan, saying Prime Minister Narendra Modi had asked him to.

“I was with Prime Minister Modi two weeks ago and we talked about this subject and he actually said ‘Would you like to be a mediator or arbitrator’, I said ‘Where’, He said ‘Kashmir’. Because this has been going on for many, many years,” Mr. Trump said at the White House, where he was hosting Pakistan’s Prime Minister Imran Khan.

“If I can help, I would love to be a mediator. If I can do anything to help, let me know,” he added.

His statement signalled a shift in long-standing policy that the issue must be solved bilaterally.

“I think they (Indians) would like to see it resolved. I think you (Khan) would like to see it resolved. And if I can help, I would love to be a mediator. It should be….we have two incredible countries that are very, very smart with very smart leadership, (and they) can’t solve a problem like that. But if you would want me to mediate or arbitrate, I would be willing to do that,” Mr. Trump said.

“We have a very good relationship with India. I know that your relationship (with India) is strained a little bit, maybe a lot. But we will be talking about India (it’s) a big part of our conversation today and I think maybe we can help intercede and do whatever we have to do. It’s something that can be brought back together. We will be talking about India and Afghanistan both,” Mr. Trump further told Mr. Khan.

Mr. Khan welcomed Mr. Trump’s remarks and said if the U.S. agreed, prayers of more than a billion people will be with him.

India has not been engaging with Pakistan since an attack on the Air Force base at Pathankot in January of 2016 by Pakistan-based terrorists, maintaining that talks and terror cannot go together.

Early this year, tensions flared up between India and Pakistan after a suicide bomber of Pakistan-based Jaish-e-Muhammed (JeM) killed 40 CRPF personnel in Kashmir’s Pulwama district. 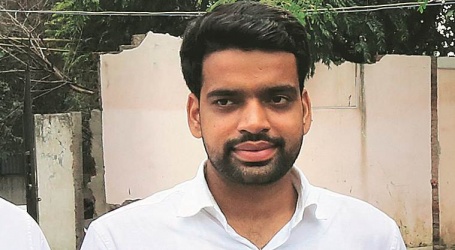 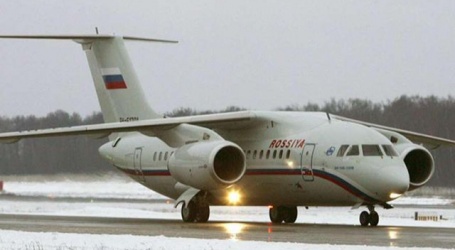 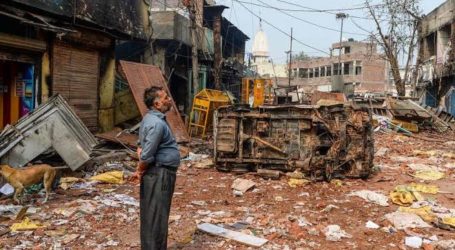 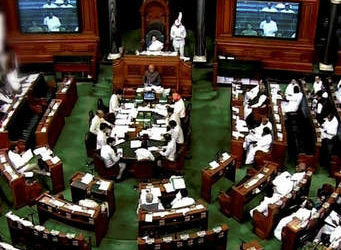