The Ministry reiterates long-held position that the Kashmir issue is to be discussed bilaterally between India and Pakistan.

In a sharp rebuttal to U.S. President Donald Trump’s comments, the government denied that Prime Minister Narendra Modi had requested Mr. Trump to mediate between India and Pakistan.

“We have seen [Mr. Trump’s] remarks to the press that he is ready to mediate, if requested by India & Pakistan, on Kashmir issue. No such request has been made by PM Narendra Modi to US President,” said MEA spokesperson Raveesh Kumar.

According to Mr. Trump, the request had been made by Mr. Modi during their meeting in Osaka on the sidelines of the G-20 summit two weeks ago.

Asserting India’s traditional stand rejecting any third party mediation on the Kashmir issue, Mr. Kumar said that  “it has been India’s consistent position that all outstanding issues with Pakistan are discussed only bilaterally. Any engagement with Pakistan would require an end to cross border terrorism,” referring to the agreements between India and Pakistan to resolve issues between them, as they did in the Shimla agreement of 1972 and the Lahore declaration of 1999.

Mr. Khan welcomed Mr. Trump’s remarks and said if the U.S. agreed, prayers of more than a billion people will be with him.

This is the first time Trump has claimed that Modi asked him to mediate on Kashmir. The two leaders met in Osaka on the sidelines of the G-20 summit on June 27. 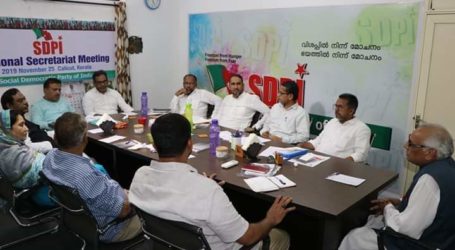 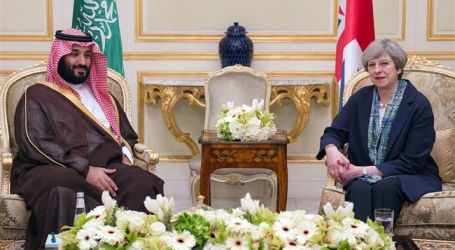