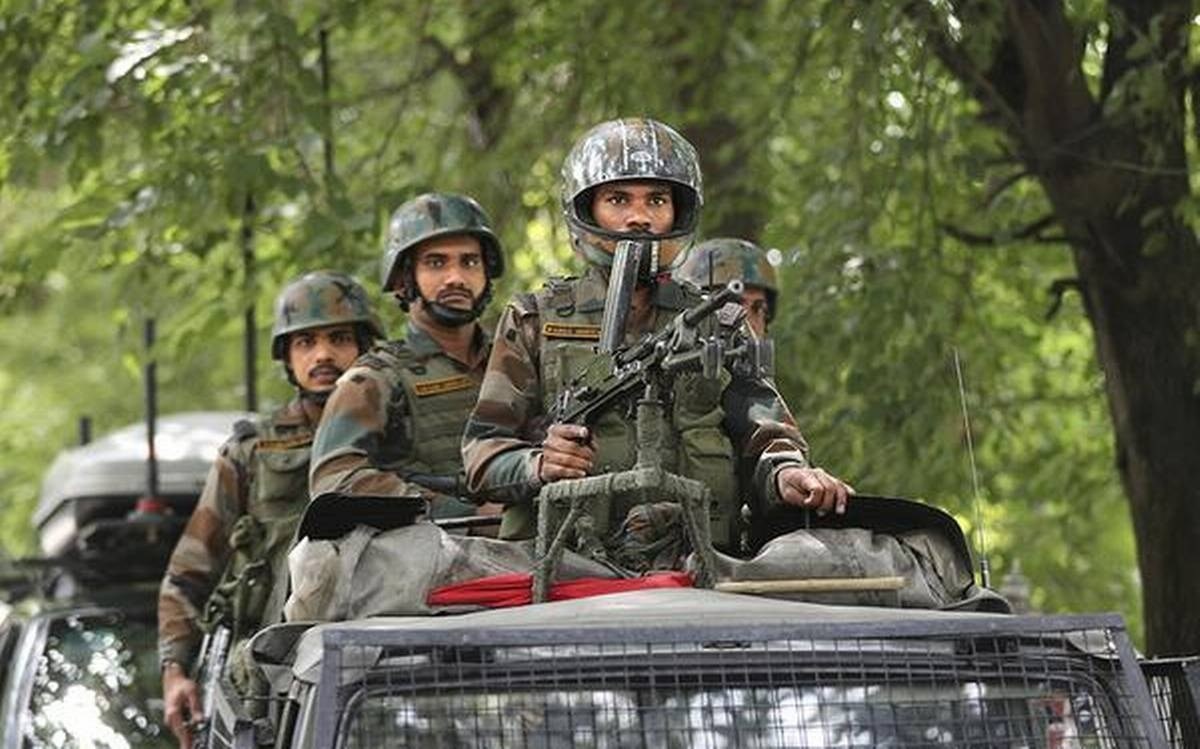 The government, on Monday, introduced a resolution to remove provisions of Article 370, which provides special status to  Jammu and Kashmir.

Here is a timeline of recent events leading up to the  current situation :

August 5, 2019: A resolution to remove provisions of Article 370, which grants special status to Jammu and Kashmir, is introduced.

According to the Jammu and Kashmir Reorganisation bill, also introduced, the UT of Ladakh is not to have a Legislature. “There has been a long-pending demand of the people of Ladakh to give it the status of a Union Territory to enable them to realise their aspirations,” a statement from Home Minister Amit Shah said.

Section 144 Cr.PC had been imposed in Srinagar district from midnight. In a phased manner, mobile Internet services were snapped in all districts of the Kashmir Valley. National Conference vice-president Omar Abdullah and People’s Democratic Party president Mehbooba Mufti were placed under house arrest. Congress leader Usman Majid and CPI(M) leader M.Y. Tarigami also said they were being detained.

August 4, 2019: Police sources say satellite phones and closed-group mobile phone sets have been distributed in central, north and south Kashmir among the security officials in case of downing of the entire communications network in J&K. In the wake of a travel advisory to leave, hundreds of pilgrims, tourists and even students of the National Institute of Technology (NIT) decide to leave the Valley. Hundreds of Sashastra Seema Bal (SSB) personnel are stationed at civilian installations.

Meanwhile,  Ms. Mufti is served a notice by the Anti-Corruption Bureau (ACB) regarding illegal recruitment in the Jammu and Kashmir Bank. The National Investigation Agency (NIA) detains Engineer Rashid, an MLA. Ms. Mufti calls for a meeting of all political parties, including separatists, at 6 p.m. in Srinagar.

National Conference (NC) president Dr. Farooq Abdullah chairs an all-party meeting in Srinagar and appeals to Prime Minister Narendra Modi “not to revoke J&K’s special status.” Red alert is sounded across J&K, including for officials of Kargil in the Ladakh region.

August 3, 2019: Former Jammu and Kashmir Chief Minister and National Conference (NC) vice president Omar Abdullah says Governor Satya Pal Malik “assured him there was no initiative in progress to dilute Article 35A of the Constitution, start delimitation or trifurcate.” His statement comes a day after People’s Democratic Party (PDP) chief Mehbooba Mufti warns the Centre against any dilution in the constitutional status of J&K.

Pakistan makes fresh bids to attack forward posts in J&K and up to seven members of Pakistan’s Border Action Team are killed in retaliatory fire, according to the Army. The Army claims there is attempt to disrupt peace, as they kill four Jaish-e-Muhammad (JeM) militants in Shopian and Sopore encounters.

August 2, 2019: Tourists and Amarnath pilgrims are directed to “curtail their stay in Jammu & Kashmir”, as the Army says that the Pakistani Army and terrorists are “planning to upscale violence” and tried to “target the yatra recently.”

August 1, 2019: An additional 25,000 security personnel are ordered to be moved to Jammu and Kashmir, days after Governor Satya Pal Malik said “all was normal”, fuelling a fresh wave of speculation in the State.

July 27, 2019: The Home Ministry grants approval for the mobilisation of 100 additional companies of security forces in Jammu and Kashmir, citing need to strengthen the counter-insurgency grid and for maintaining law and order.