Home National ISRO’s moon lander is lost, but this hardly matters. Here’s why 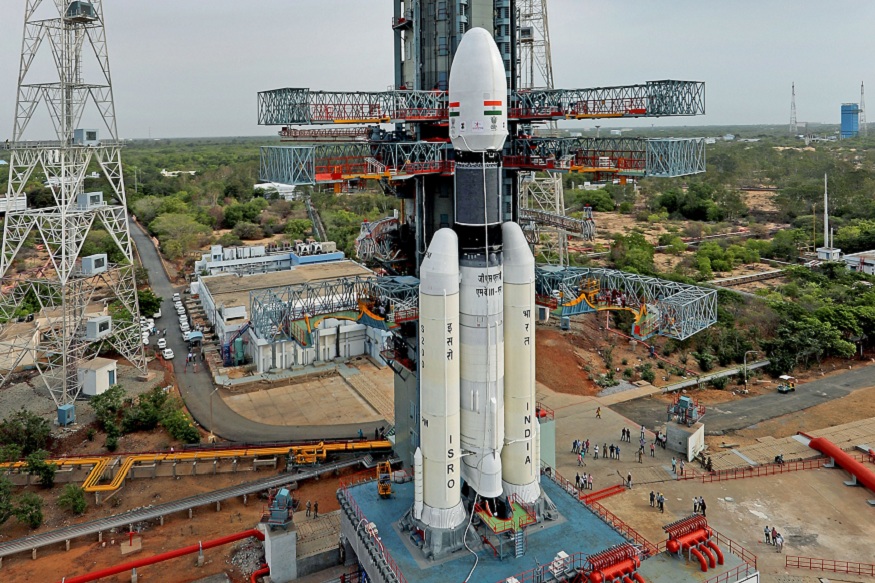 Exuding confidence in Indian Space Research Organisation (ISRO) scientists, Prime Minister Narendra Modi Saturday said they would remain firm in achieving the nation’s dream of reaching the moon and not rest until the objective is met.“The dream of reaching the moon will be accomplished by ISRO and those working with it won’t stop, get tired or sit down,” Modi said while speaking at an event in Mumbai later in the day. He added that the ISRO scientists have a very strong spirit of working and would not rest until the objective is met.EXPLAINED | ISRO’s Vikram Lander is lost, but this hardly matters. Here’s whyModi’s comments came hours after the Vikram lander of the Chandrayaan mission lost communication contact with the ground centre in the wee hours of Saturday in Bengaluru, where he was present