Dr. Qasmi, the authoer is currently Assistant Editor of two journals: “Islam and the Modern Age” and “Islam Aur Asre Jadeed” published from Zakir Husain Institute of Islamic Studies, Jamia Millia Islamia, New Delhi. Following the completion of his Fazilat, he joined English Department of Darul Uloom Deoband to learn English language and literature. In 2007, he was appointed as a teacher and in 2011 as the head of the English Department of Darul Uloom Deoband. He served in Darul Uloom Deoband approximately for a decade. Then he joined Jamia Millia Islamia as the Assistant Editor of the said two journals. 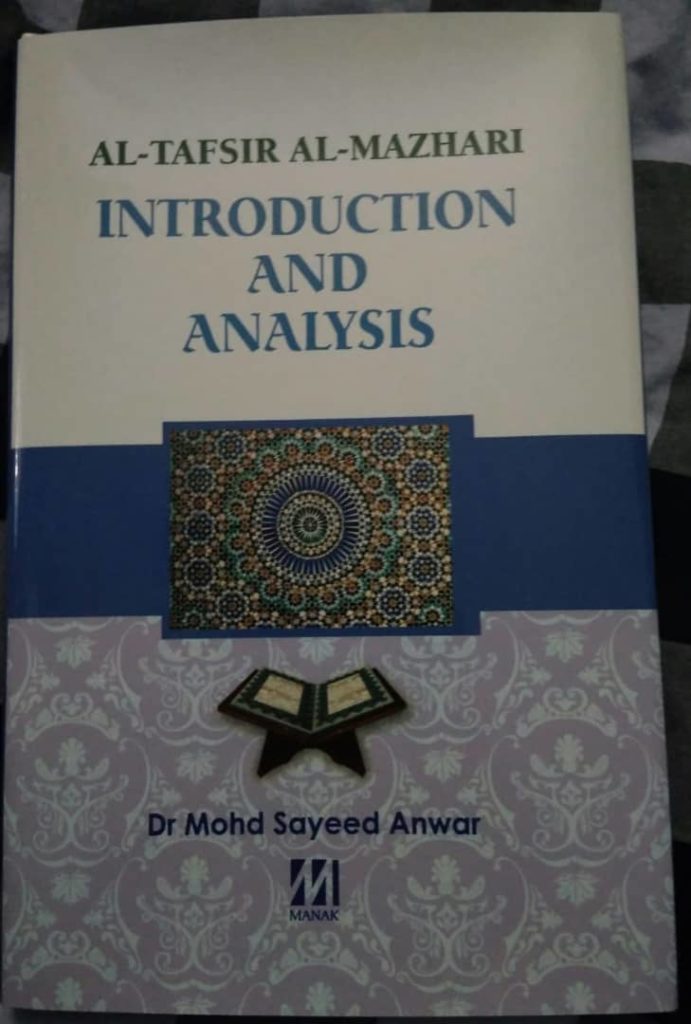