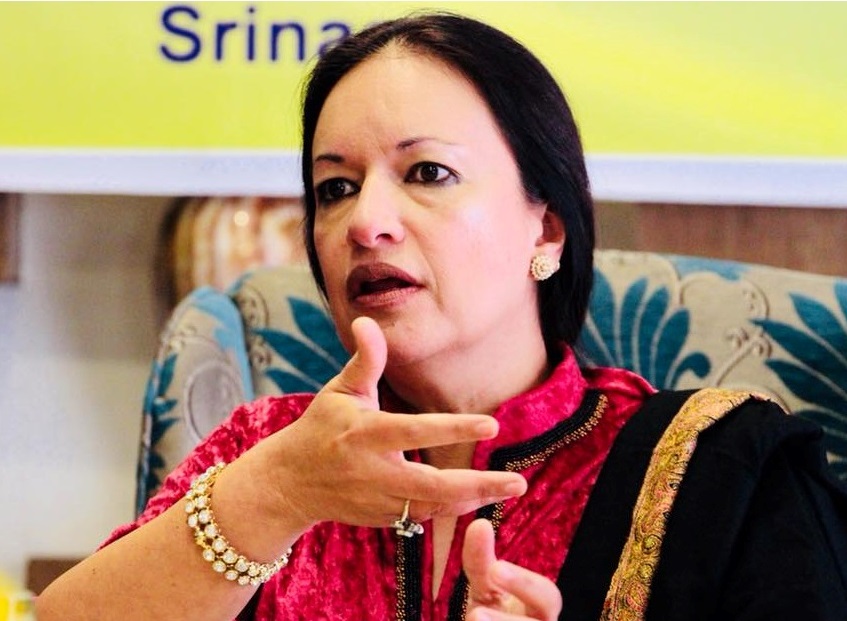 Our ancestors had agreed to support the accession to India on three conditions (a) that the State would enjoy full internal autonomy on the basis of the Instrument of Accession; (b) that India would be a democratic and secular country where rule of law would always be supreme; and (c) that the people of the State would be asked to approve or reject the provisional accession through a plebiscite when law and order in the State was restored.

Innumerable statements and declarations were made in support of this agreement by the then leaders of India like Mahatma Gandhi, Sardar Patel, after whom Sher-e-Kashmir Cricket Stadium is going to be renamed, and Jawaharlal Nehru.

In his broadcast to the nation on November 2, 1948–about a week after the Instrument of Accession was signed by the Maharaja—Pandit Jawaharlal Nehru as Prime Minister of India said:

“We decided to accept this accession and to send troops by air, but we made a condition that the accession would have to be considered by the people of Kashmir later when peace and order were established. We were anxious not to finalize anything in a moment of crisis and without the fullest opportunity to the people of Kashmir to have their say. It was for them ultimately to decide.

And here let me make it clear that it has been our policy all along that where there is a dispute about the accession of a State to either Dominion, the decision must be made by the people of the State. It was in accordance with this policy that we added a proviso to the Instrument of Accession of Kashmir.”

The Writer is a Human Rights Activist and author of “Sheikh Mohammad Abdullah’s Reflections on Kashmir”.