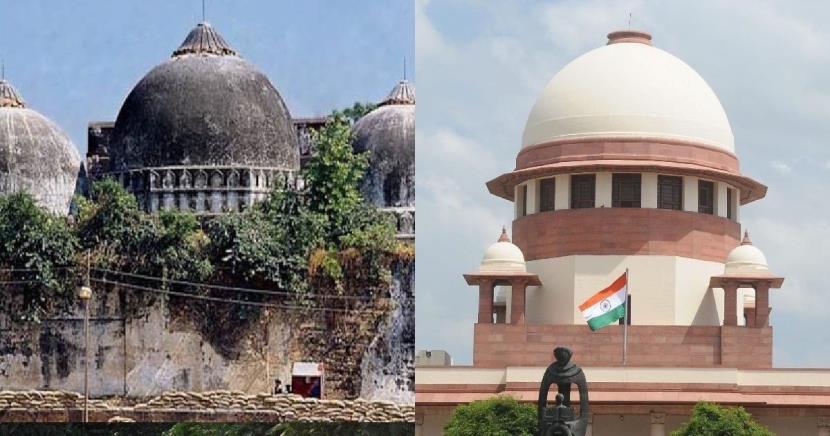 The Supreme Court on Saturday held that the entire disputed land of 2.77 acres in Ayodhya must be handed over for the construction of Ram Mandir.

At the same time, the Court held that an alternate plot of 5 acres must be allotted to the Sunni Waqf Board for construction of mosque.

The Central Government has been directed to formulate a scheme in this regard within three moths. A Board of Trustees must be set up for construction of temple.

However, the Court clarified that the rights of Ram Lalla to the disputed property is subject to maintainence of law and order and communal harmony.

The key points from verdict.

the Court held that the suit by Nirmohi Akhara was time barred.

The findings of ASI report cannot be brushed aside as conjecture ASI reports show that the Babri Masjid was not built on a vacant land. The underlying structure was not of Islamic origin.

The Suit by Sunni Waqf Board is maintainable and not barred by limitation. 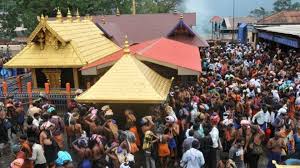 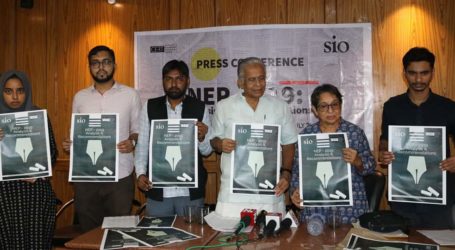