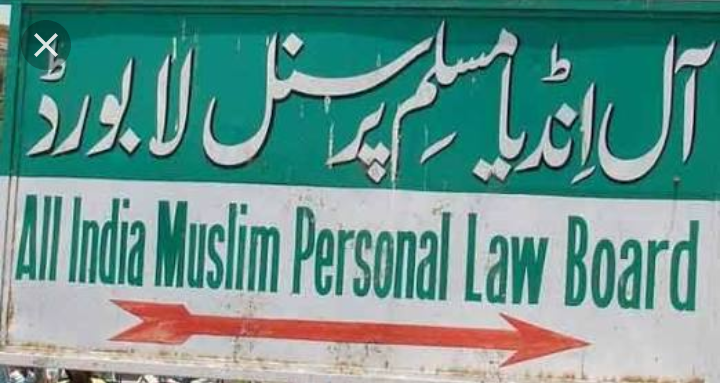 The All India Muslim Personal Law Board has decided to file a review petition of the Supreme Court order on the ownership of Babri Masjid.

“The judgment is against our expectations. We presented solid evidences to prove our stance. Our legal committee will review the judgment.
We have sincerely tried to fulfill our responsibility to restore the demolished #BabriMasjid”, AIMPLB tweeted.

Terming the decision of the Supreme Court to hand over the disputed land to Hindus unjust, the AIMPLB said the verdict is not unsatisfactory. AIMPLB secretary and lawyer Zafaryab Geelani said Shariya laws do not allow the AIMPLB to handover or gift a mosque to any other party.

He, however, said AIMPLB accepts the verdict and will seek legal options to review it. “Land of the mosque and courtyard have been given to the other side. This is unjust,” he said.

AIMPLB office bearers and its advocates maintained that certain parts of the verdict upholds equality of religions and strengthens the secular fabric of the country. “But the decision on land was unjust,” he said.

Lawyer MR Shamsad said the judgement is to be respected because it is final, but it is a questionable judgement. “Despite all findings in favour of mosque and statements that title cannot be on the basis of faith,faith of one religion has prevailed to declare title.This will remain one questionable judgement in history of India,” he said at the press conference.