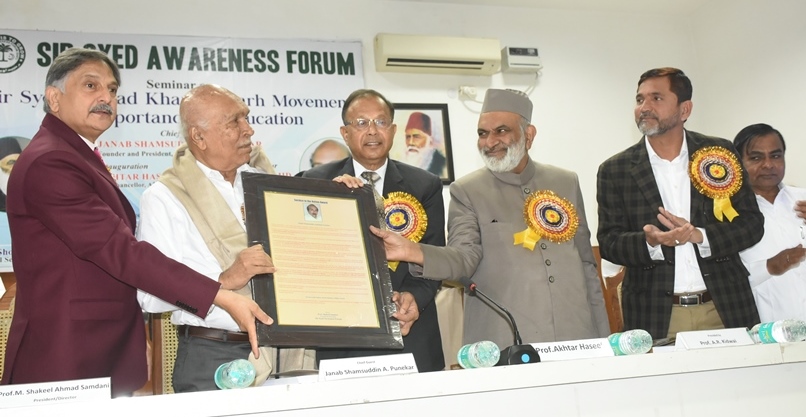 While addressing the seminar, Mr. Punekar said that ‘those who are getting education from the great institution established by Sir Syed Ahmad Khan are having the blessings of Almighty on them. Had the Aligarh Muslim University (AMU) not existed, then the Indians would have remained educationally backward for a long period of time. I really admire Sir Syed Ahmad Khan, that he started an educational movement and that movement gave me the inspiration to do social and educational work.’

He further said that it is the duty of the old boys of this university to take inspiration from the life of Sir Syed and spare some time and money for social and educational work. He told the audience in detail about his life and struggle in establishing 24 educational institutions in Karnataka. He exhorted the audience to save our youth by guiding them on the right path. At last, he congratulated Prof. Shakeel Samdani for organizing such a wonderful seminar.

While inaugurating the seminar, Prof. Akhtar Haseeb, Pro-Vice Chancellor, AMU said that the seed of scientific education planted by Sir Syed has grown up into a tree in the form of Aligarh Muslim University and its three centres. Sir Syed always preached the ideals of tolerance, secularism, and brotherhood. He, while congratulating Prof. Shakeel Samdani for successfully organizing the seminar, said that there is no substitute for hard work and those who keep on working hard will see its benefits sooner or later. In the last he advised the audience that whatever has been transpired in the seminar should be transformed into action.

Prof. Shakeel Samdani, Director of the seminar and Dean, Faculty of Law, AMU while highlighting the objectives of the SAF, said that this forum was established 15 years ago with the mission to enlighten the ideals of Sir Syed to the students and the forum has been successful in doing so. The purpose of this forum is to make the students aware of the mission and vision of Sir Syed including constitutional ideals of secularism, tolerance, peace, and harmony. Prof. Samdani further said that in comparison to North India, South Indian Muslims adopted Aligarh Movement and established hundreds of high quality institutions. The same movement should be restarted in north India by the Muslims.

U.P. Ratan Awardee, Dr. Lokesh Sharma said that no one can repay the debt of Sir Syed Ahmad Khan. Sir Syed lost everything for the upliftment of the community. Without caring about his opposition and criticism Sir Syed continued to work for scientific education and he successfully achieved his goal.

Prof. A.R. Kidwai, Director, UGC Academic Staff Collge, AMU while delivering his presidential remarks said that, Sir Syed worked a lot for scientific education and he became a defender of scientific education. He also discussed the tour of Sir Syed to England, where he saw the lifestyle, education system, syllabus, buildings of them and tried to replicate them in AMU.

Prof. Mohibul Haque said that Sir Syed was one who influenced the time. Sir Syed and Raja Ram Mohan Roy were the first who started a socio-religious movement in India. Sir Syed launched an educational movement for regeneration of the Muslim community and he was the pioneer of interfaith understanding.

Sarah Samdani and Syed Haider Pasha Quadri from Maharashtra also expressed their views on this occasion.

The seminar was successfully conducted by Ayesha Samdani, MBBS student, AMU. The seminar was started by the recitation of verses from the Holy Quran by Dr. Obaid Iqbal Asim, Abdullah Samdani welcomed the guests and the vote of thanks was proposed by Khansa.

The notable feature of the seminar was that it was attended by 32 delegates from Karnataka, Maharashtra and Andhra Pradesh. 2 delegates came from Turkey and gave an international touch to the seminar. A large number of academicians, faculty members and students of AMU were present in this seminar.

The writer is a scholar as well as Media Inchage at Sir Syed Awareness Forum, Aligarh. 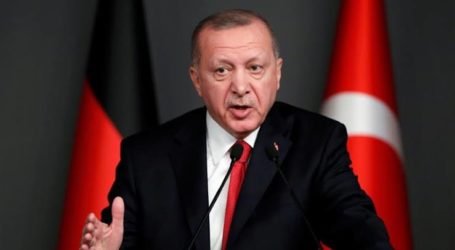 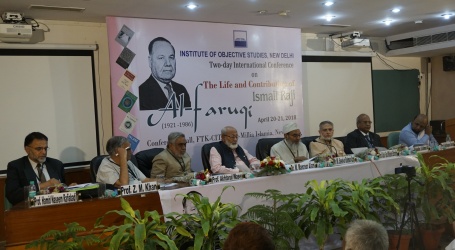