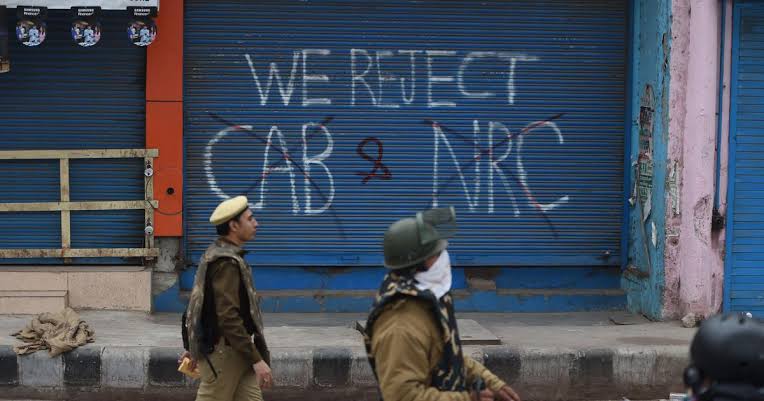 The CAA is a part of prolonged draconian conspiracy hatched by this regime. Apparently, the ruling party claims that it’s for bestowing citizenship upon some religious minorities… but actually it’s a deep and well planned strategy to snatch citizenship of millions of Muslims across the country and persecute them in the detention camps, make them SHUDRAS of modern age, and later harass those Muslims who could have proved their citizenship.

• As Ravish Kumar reported that the Modi government has mentioned NRC 9 times in the Parliament, and the President also has talked about it in the Parliament as the priority of his government, then why PM and Shah started telling lies in the wake of Nationwide protests ?

• The official website of Home Ministry clearly says that NPR is the first step towards NRC, but the ministers are publicly spreading lies, why?
• According to an RTI information furnished by the RTI office of the Assam govt. there are 6 detention camps in Assam, in which, around 40 people have died due to malnutrition, lack of health care facilities and basic needs of life.
Recently, the Karnataka govt. has informed the HC, that there are 31 detention centers under construction, and the Fadnavis govt. in Maharashtra also was planning to construct detention camps, then why our PM and his ministers are denying the facts?

• Why the National Human Rights Commission and the Central Information Commission were weakened few months ago?

• Why the Chief Justice of India has indicated to weaken the RTI Act around 2 weeks ago?

Aftermath of the CAA, NPR and NRC, the ill-fated Muslims who might not prove their citizenship due to lack of documents, will be sent to the detention centers, their properties will be confiscated, they would be thrashed by official and non official goons,as the trial is seen in UP , Bihar etc., or will be forced to run from one court to another to prove their citizenship if they would have ample amount of money, men, time and courage, the family members of Ex President Fakhruddin Ali Ahmad and Armyman Sanaullah are recent examples.

In the detention camps, the persecuted people will die due to starvation, malnutrition, communicable diseases , water born diseases etc.
The National Human Rights Commission would not be able to take suo motu cognizance of the human crisis in the detention centers.
No RTI activist would be able to get correct information about the condition of the detainees.
Consequently, there will be millions NAJEEB AHMAD of JNU, ROHIT VEMULA of HCU, and AMIR of Phulwari Sharif Patna.
Anyone can be TOMORROW’S NAJEEB, ROHIT, and AMIR. The tomorrow can be spread over 5 to 10 years.
Can we afford to wait and watch sitting for our turn? 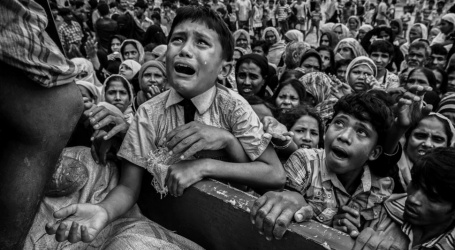 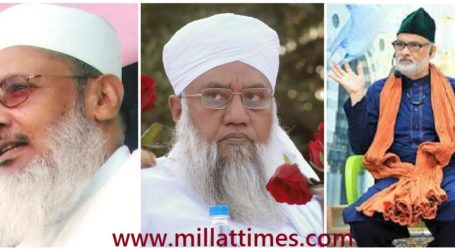 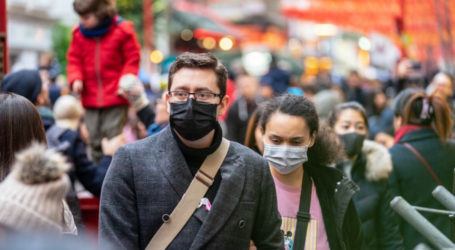