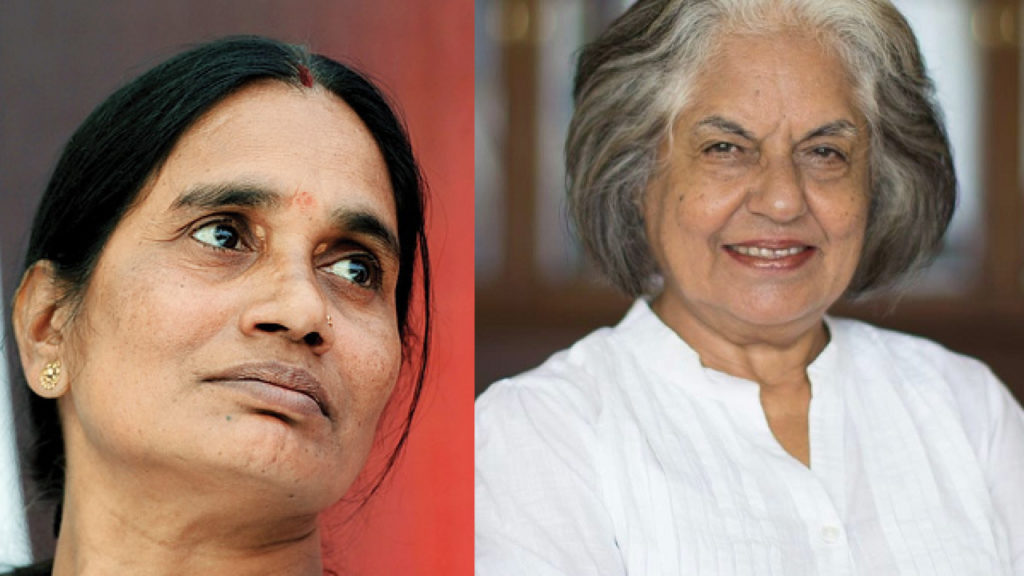 The Mother of 23 year old medical student Nirbhya who was killed after gang rap by 6 men on a bus in Delhi 2012 , has now hit out on Senior lawyer Indira Jaising for her request to ‘forgive’ the four convicts from execution.
“Can’t believe how Indira Jaising even dared to suggest such this. I met her many times over the years in Supreme Court, not once did she ask for my well being and today she is speaking for convicts. Such people make a living by supporting rapists, hence rape incidents don’t stop,” The mother of Nirbhya said to ANI.
“Who is Indira Jaising to give me such a suggestion? Whole country wants the convicts to be executed. Just because of people like her, justice is not done with rape victims,” she added more in her Statement.
Yesterday The Advocate Indira Jaisingh had requested to Nirbhaya’s mother that Forgive those convicts like Soniya gandhi has forgiven the woman Nalini Murugan convicted for the assassination of her husband and former PM Rajiv Gandhi and stopped her execution.
“While I fully identify with the pain of Asha Devi I urge her to follow the example of Sonia Gandhi who forgave Nalini and said she didn’t not want the death penalty for her. We are with you but against death penalty,” Ms Jaising had tweeted yesterday by her official twitter handle.
Asha Devi criticized the Delhi Govt for the delay in the execution of the rset four men from 6 of those who convicted of the rape and murder of her daughter, she said that the case was being used for political mileage by different Political parties.
On Friday the Delhi court said that the four convicts – Mukesh, 32, Vinay Sharma, 26, Akshay Kumar Singh, 31, and Pawan Gupta, 25 will be hanged on February 1 at 6 am. The execution was decided for January 22 later it was delayed over a mercy petition filed by one of the convict of Nirbhaya case. 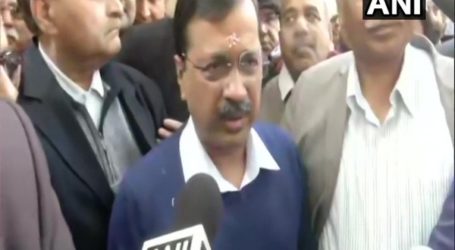