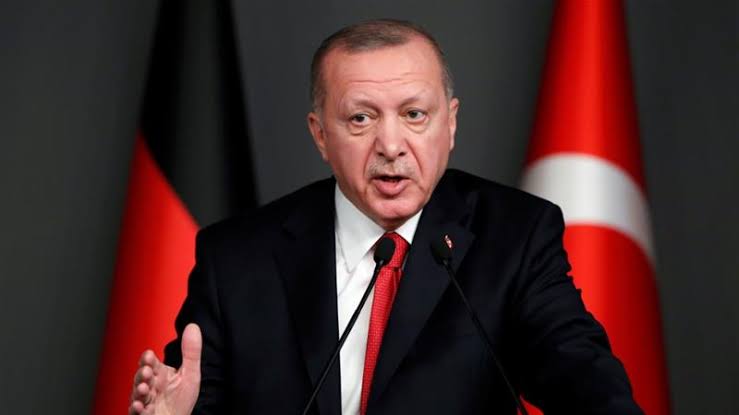 Turkish President Recep Tayyip Erdogan hit out at Modi government against “massacres” of Muslims in India after communal riots in New Delhi left at least 37 dead so far, might still rise.

“India right now has become a country where massacres are widespread. What massacres? Massacres of Muslims,” Erdogan said during a speech in Ankara after violence broke out this week between mobs of Hindus and Muslims over a citizenship law.

Over 200 people were injured and 37 killed since late Sunday in clashes that saw mobs of Hindus and Muslims fight running battles, armed with swords and guns. Thousands of properties and vehicles were touched in the violence.

Erdogan, a devout Muslim, sees himself as a defender of Islam, often taking public stands on issues concerning the faith and its followers.

The unrest is the latest bout of violence over Prime Minister Narendra Modi’s citizenship law, which triggered months of demonstrations that turned deadly in December.

Many of the 200 million Muslims in India fear the citizenship law — combined with a mooted citizens’ register — will leave them stateless or even sent to detention camps.