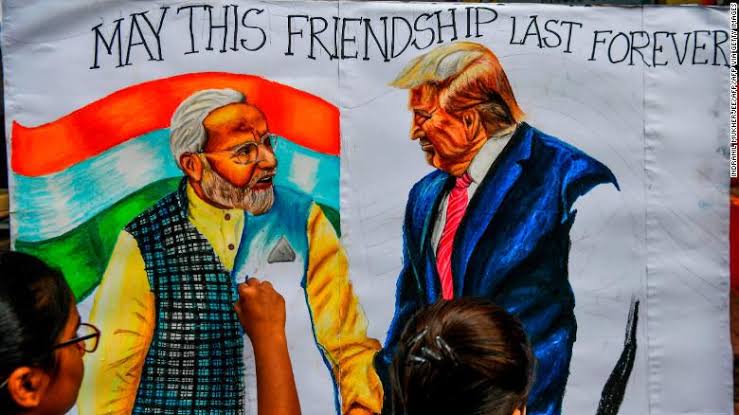 U.S. President Donald Trump was in India on February 24-25 on a state visit, for the first time since coming to office, becoming the seventh American president to visit India. The prime minister of India, Narendra Modi welcomed him with a high degree of pomp and circumstance, given the fact that Mr. Trump was making this trip in an election year.

This is a time of geopolitical disorder, and famous physicist Stephen Hawking described the 21st century is the century of complexity. The post-1945 architecture of international politics and diplomacy stands challenged: America’s partial retrenchment from international commitments, evident in the withdrawal from hard-fought climate change agreements to undoing multilateral trade deals; China’s trillion-dollar gamble through the Belt and Road initiative (BRI); the return of Russia; Brexit; disunity in Europe in dealing with new technologies such as 5G and most significant challenge is to prevent the rapid spread of the outbreak of deadly virus Coronavirus, described as a pandemics by WHO. There is scope and a need for a serious discussion on establishing and strengthening international alliances deal with the outbreak of pandemics.

The United States sees India as a critical strategic partner in the Asia-Pacific, a counterbalance to China in the Indian ocean region, underscores the importance of India’s increasing engagement in the Asia-Pacific through the Act East policy and signing a “Joint Strategic Vision for the Asia-Pacific and Indian Ocean Region” with the United States in 2015, and the White House press release is a testimony to the fact. This visit underlined the significance of the bilateral relationship and adds momentum to joint initiatives. It emphasizes strengthening of the Quad, which is a group consisting of the US, India, Japan, and Australia. It also talked about Blue Dot Network, which could rival China’s BRI. The mention of Pakistan and terrorist groups based on its soil is another positive development. This might put pressure on Pakistan to act against the terror groups, especially given the hanging sword of the FATF blacklist. The US also supported India’s inclusion into the NSG and as a permanent member of the UN Security Council.

Both Washington and New Delhi relationship are born out of a shared concern about China’s rise, and a shared realization that Americans and Indians need to work together to tackle big, overarching challenges like climate change and transnational terrorism. India must play a pivotal in the South China Sea and the Indo Pacific region. The matter of the fact is that these region are part of the international global order, and also geopolitical competition is no longer bounded by rules or predictability. 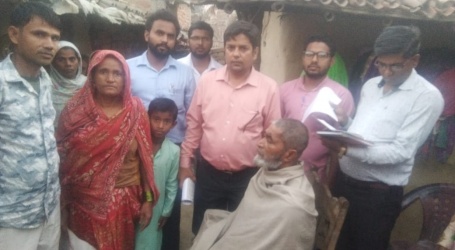 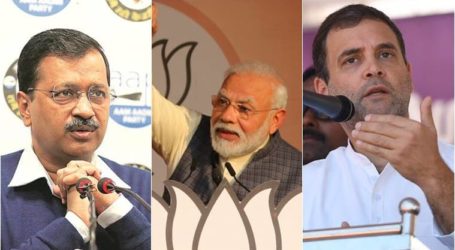