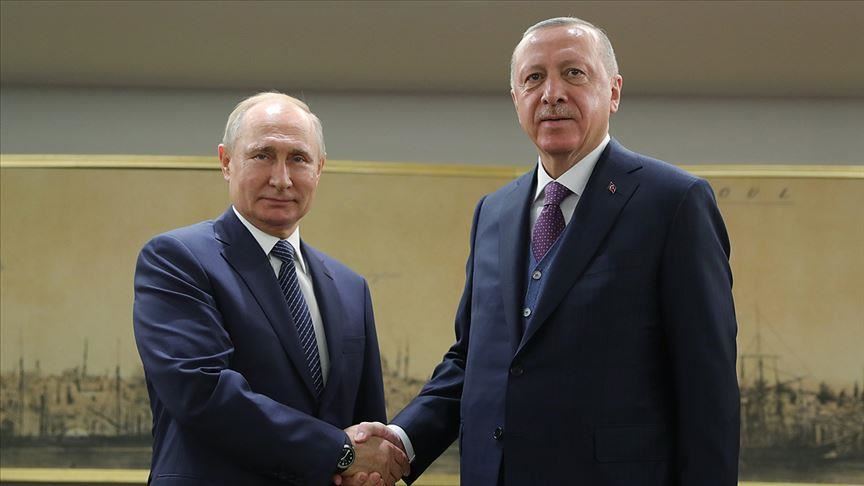 Turkish President Erdoğan and his counterpart Putin have repeatedly met each other in recent years to coordinate their moves in Syria. In September 2018, they reached a de-escalation deal on Idlib in Sochi, Russia, aimed at turning Idlib into a de-escalation zone in which acts of aggression and offensive are expressly prohibited. With nowhere to go, many have crowded at the border with Turkey, which hosts 3.6 million Syrian refugees and refuses to allow others in. In October, an agreement between the two leaders carved up the zone further east along the border, with each deploying forces to fill the void after Donald Trump’s order to withdraw US forces there. Moreover, Ankara launched the Spring Shield, its fourth Syria operation as of February 27. The operation has made Russia feel Turkey’s seriousness on the ground, wreaking havoc on the Syrian regime side.

A summit between the leaders of Turkey and Russia are meeting today in Moscow in an attempt to resolve differences amid intensifying fighting between Turkish and Syrian government forces in Syria’s northwestern Idlib province. It may be the last chance to work out a deal that avoids further calamity in north-west Syria. Tensions have flared up between Turkey, which backs some rebel groups, and Russia, which backs the Syrian regime. The leaders haven’t met face-to-face since Syrian forces launched an offensive in rebel-held Idlib, drawing in thousands of Turkish troops and displacing nearly 1 million people who Erdogan fears could end up crossing the border into Turkey.

The fight in the province, the last opposition-controlled region in Syria, has been catastrophic for the population. Nearly 1 million people have fled their homes since the latest offensive began on 1 December, in the largest single wave of displacement since the start of the civil war nine years ago. Last week, Turkey and fighters aligned to it launched a military operation in the region after at least 33 Turkish soldiers were killed in an air attack by the Russia-backed Syrian army. Two Turkish soldiers died and several others were wounded on Wednesday in a fresh Syrian assault, which prompted Ankara to retaliate by striking military objectives. On Thursday, Russian air raids in Idlib killed 16 civilians, according to Syrian civil defence group, the White Helmets, while Turkish defence ministry said 184 Syrian government forces were killed in the last 24 hours.

Ankara says its army downed three Syrian planes, destroyed hundreds of vehicles and equipment, and killed more than 3,000 government soldiers since the operation was launched on February 27.

According to the United Nations, since December, one million people, mainly women and children, have fled fighting in Idlib, after the Syrian government launched a military assault in the last opposition-held stronghold in the country. Syrian civil war is said to be the worst humanitarian crisis since 2011 that has driven millions from their homes and killed hundreds of thousands.

Erdogan recently condemned the regime attacks on civilians and Turkish troops in Idlib. Last week, Turkey opened its borders sending a wave of asylum-seekers to Europe, saying the EU has failed to keep its side of a 2016 refugee deal. His main goal is to prevent a fresh wave of refugees entering Turkey. His biggest leverage with Putin is Moscow’s desire for strong ties with Turkey to counterbalance US influence in the region. Vladimir Frolov, an independent Russian foreign affairs analyst, said: “The main problem in Idlib is the desire of President Bashar al-Assad … to establish full control of the area and block the border with Turkey, while also having pushed 3 million of the Sunni population, unfriendly to Assad, out on to Turkish soil.”

“This is still in play and Moscow’s main goal will be to force Ankara to accept a new reality on the ground that Syria will not roll back to previous positions,” said Marianna Belenkaya, an expert on the Middle East and fellow at Carnegie Moscow Center think-tank.

“Both parties will have to give in on something in order to broker a ceasefire, and for Russia, that means guaranteeing to Turkey that the Syrian offensive will stop soon.” 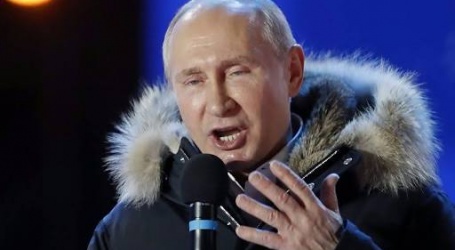 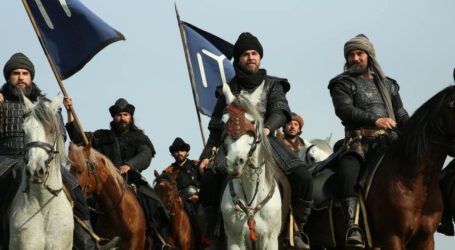 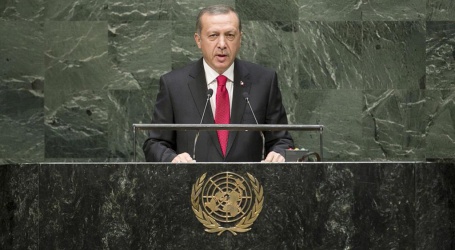