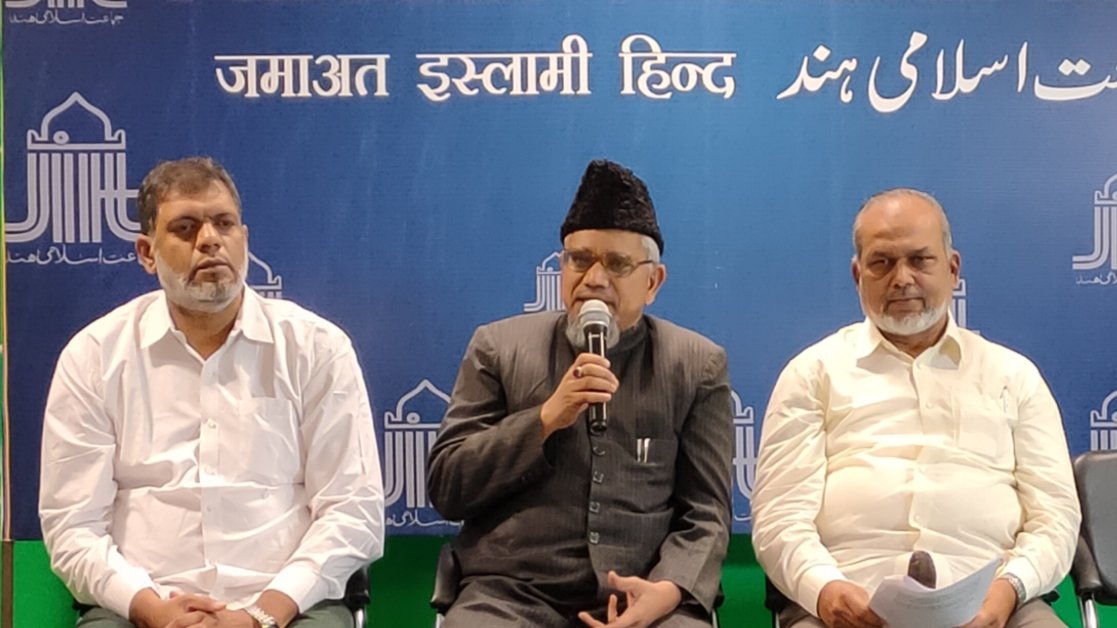 Jamaat-e-Islami Hind’s Vice President Muhammad Salim Engineer has said that Union Home Minister Amit Shah’s assurance on NPR in Parliament is not sufficient and urged the government to legalize and formalize these assurances by suitably amending the Citizenship Rules 2003.

In a press statement, the JIH Vice President said: “Yesterday Home Minister of India, Mr Amit Shah has issued certain clarifications pertaining to the NPR on the floor of the House in Parliament. He has tried to assure us that during the proposed NPR exercise, citizens will not be asked for any documents, they will not be forced to answer all the questions in the NPR form and nobody will be subsequently marked as “D” or doubtful citizen. While these assurances are welcome, they are not sufficient.

We urge the government to legalize and formalize these assurances by suitably amending the Citizenship Rules 2003 such that:
1) There is no reference of NPR in the Rules
2) The Rules are amended in such a way that it will not be permitted for any authority to use the NPR for identifying citizens as doubtful and their deletion from the NRIC
3) There is an assurance that providing information in NPR will be voluntary and that no one would be penalized for failure to provide information.

In other words, if there is a legal de-coupling and delinking of the NRC and the NPR, only then is the NPR exercise acceptable to us.”