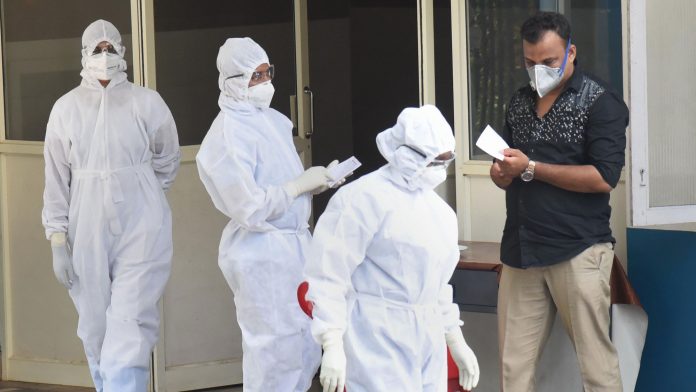 Seven have died. Gujarat, Bihar and Maharahstra reported a death each on Sunday

One more person has tested positive for coronavirus in Andhra Pradesh, taking the total number of positive cases in the state to 6. The 6th case is a 49-year-old woman and is a close contact of an earlier positive case. She is admitted to a hospital in Visakhapatnam. 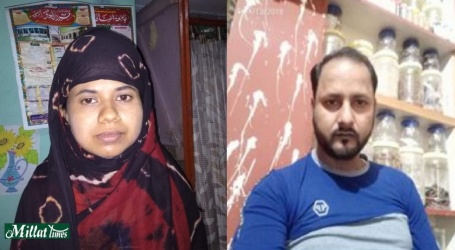 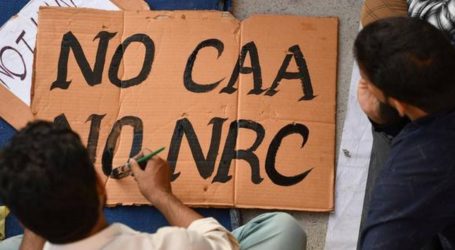 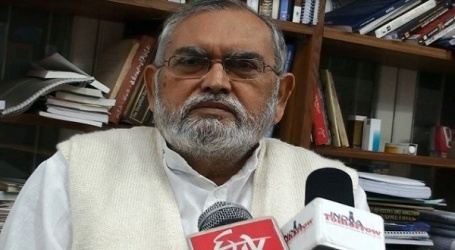