Home Opinion Opinion: How the World Will Look After the Coronavirus Pandemic? 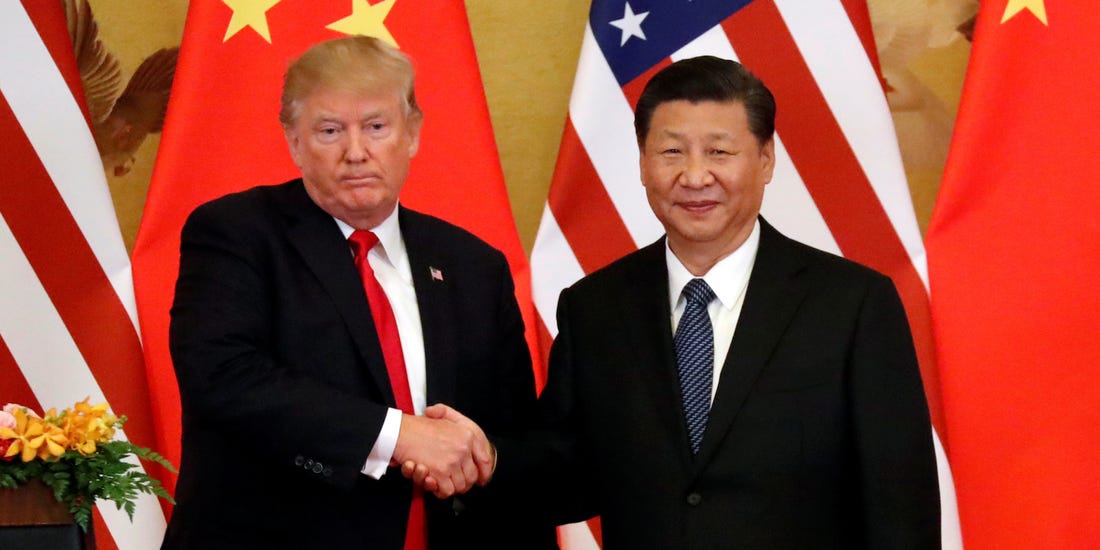 The rampant outbreak of Covid-19 will charge the world forever like the Fall of Berlin Wall, the end of WW2 & US atomic attack on Japan, or the collapse of Lehmon brothers. The Corona Virus Pandemic will be have devastating consequences on the globe, one can only imagine today.

The shattering impacts of Covid 19 after its increased intensity & random Spread squeezed the consciences of entire Humanity.
Just this dramatic disease had shattered lives, Market disruption, disruption in supply Chain, large level lock down in most part of the world, exposed governments competencies, from top to bottom, triggering New ideas, new anticipation which might change the running Capitalist, global economic & Political system.

Corona outbreak Which Initially started from mainland China with its initial mistakes, China successfully wiped out its roots from her soil. the same pursuit was followed by the Eastern Asian states Taiwan, Hong Kong, South Korea, & South East Asian states Like Singapore which set an exemplary measures Against Covid 19. There are several examples proved ny these countries that how to tackle this issue. Rest of the world particularly western countries reluctantly responded with their plugging leaderships, have made deplorable mistakes taking this pandemic a non serious issue. Chinese version disease now rapping the very pride of the West. How the world will look after Corona virus Pandemic, the pandemic will charge the world forever like the Fall of Berlin Wall, the end of WW2 & US atomic attack on Japan or the collapse of Lehmon brothers, the Corona Virus Pandemic will have devastating consequences on the globe one can only imagine today.

Chinese assistance to the rest of the infected countries & China ,Taiwan, Singapore, Hong Kong ,S Korea victory against Corona virus have exposed the slow response of the western countries, its credibility haphazard by comparison further tarnishing the Aura of western ” Brand “.

Corona pandemic will have dire consequences on Global politics, Global economy ,Societal Chain, public anger within states & among nations. This time the history of Covid’19 will be written by the Victoriors not losers. Great depression of 1930 was healed by Mighty US, 2008, 9 economic crises was bandaged by Clumsy Financial Institutions like IMF, WB, ADB, AB, & thousands of MNCs .now it’s Eastern Turn Power shift from West to the East taking birth with its natural compliance . If things went like this with Zero mercy, Trump will be the next Leader from the west who would beseech to China for humanitarian Assistance & it will be the first Crack in US dominanacy as World lone Super Power.

Corona out break badly disrupted supply chains, goods moment, travel ban, low consumption & freeze services. World economy will face Corona outbreak aftershocks for a long time. It might be irreversible scenario for many countries. Companies will reduce labourers entries,which might shrink low services & low income which ultimately lead situation to the economic stagnation . Many countries will be under extreme debt- burden particular developing . In Latin America, Sahara & Sub Sarah some part of Asian countries. Increased trade deficit , low income, currency devaluation, high inflation, rising unemployment, & medical vulnerabilities . Its effect on high producing countries income, those countries which have highly dependent on their natural resources like KSA, Russia, Iran. On-going oil War between Saudi arabia & Russia has triggered the state crafted competition. Due to complete lock down , tourism industries have been badly effected by Corona virus. States were earning Billions of dollars annually from tourism industries, that is collapsed all over the world

Covid-19 will reshape Power structure & Political changes around the world. People are dying, they need adequate support from their political figures. It will arise nationalism, growing anger against political, the populist will no more be the real acrobat on world politics. It will defame capitalist global world order. Before Corona outbreak people were in high tamper, they were busy in mass protests against different governments in the. Iraq, France, Venezuela, Peru were in mass public anger.

Increased unemployed, low wages , poverty, inflation , these are the things which would create hype among people. It will disrupt law & order situation within & among states. There will be mass kidnapping, black market, terrorism and Socio-political instabilities in many parts of the world. It will have drastic consequences of Afghanistan Internal security. Afghanistan is highly dependent on foreign aids, donations might be squeezed under serous economic downturn. Militant wings, Like ISIS, Daesh, Taliban ,May intensify their brutal activities in the regions.

This is high time for US & China to play its significant role in this time of global crisis. World need another Marshal Plan, the whole world is under great depression. This is the first time after WW2 that the world needs unity & mutual harmony to win battle against this growing menace. Today world is more globalised, interdependent, linked in free moments of goods, free trade, as like a global village. It will take years to recover the ongoing losses caused by Corona outbreak. The world is in the nutshell.