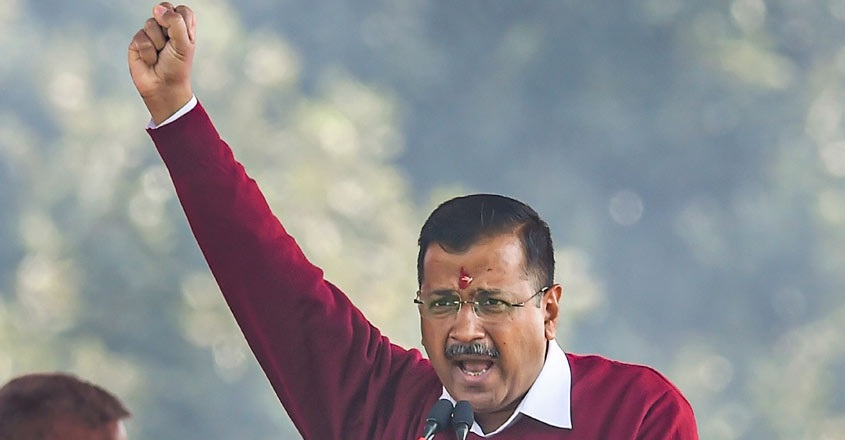 I was thinking of something else until yesterday. But today I am thinking a bit differently. There is no specific statement by big leaders of BJP on propaganda being spread by the media on Tablighi Jamaat. Rather, no major leader has given a single statement against Tablighi Jamaat, except Amit Malviya. On the contrary, BJP National President JP Nadda has stopped his party leaders from making communal statements after this propaganda. I was checking the Twitter handles of many big leaders of BJP, but no specific comments have been made against Tabligh. Rather the matter is turning upside down. The leaders of the secular image and the people of that mindset are giving the most air to this propaganda. Kejriwal Group is playing the biggest role in it. What is the reason behind this?

In particular, all the rumours that are being spread in UP are being denied by the UP Police through its Twitter handle. Along with this, government doctors are also clarifying fake news. It is becoming very difficult for me to understand why a DGP rank officer is defending the Tabligh members and cleaning their image? If the government wasn’t involved in this, was it possible that without the government’s permission, the police officer would have made even a single tweet?

I am following the Facebook posts of young Hindu boys from remote rural areas. Many posts have gone through my eyes in which the boys are writing that Modi is failing to handle the Tablighi Jamaat group, so Amit Shah should be brought in. When for once the group expects Amit Shah taking the center stage, Modi appears as the lead character. Amit Shah has been sidelined, or at least Amit Shah is silent on his own, even though the situation that has arisen is a matter of internal security and internal matters fall within the Ministry of Home Affairs. So my understanding says that something is going on within the BJP which is not clear, but a line has been drawn between the two views on this Corona issue.

I think that the lighting of candlesticks and lanterns episode that was initiated by Prime Minister Modi was an attempt to divert attention from the issue of Tablighi Jamaat. He is concerned about his image internationally and does not want to tarnish it. Thus, making efforts to divert the issue. After this announcement, the pattern of news of all channels changed, but the propaganda continues on the tabloids, in NDTV’s studio and on web portals. Why is it so? I believe NDTV has always been taking sides with Kejriwal. At such a time, honestly, there is nothing surprising to me in NDTV and Kejriwal both standing hand in glove to promote the Tablighi propaganda. Kejriwal has his origins from the Vivekananda Foundation. Vivekananda Foundation and RSS are poles apart in their ideology. This foundation laid its foundation in Narasimha Rao’s government itself but was duly started in Manmohan Singh’s government.

Also read: Covid-19: How Are We Coping, And What Lies Ahead?
The RSS is an ideological organization. Its job is to decide the policies of the government. Regardless of whichever the government is. Former IB chief and currently National Security Advisor Ajit Doval is the founder of the Vivekananda Foundation and also a good friend of Kejriwal. At the same time, Ajit Doval suddenly goes to Nizamuddin Markaz and the whole propaganda starts. After that, Kejriwal comes in full form. So much so that BJP President JP Nadda stopped his leaders from making any kind of communal statement; but Kejriwal government is releasing a separate figure of Markaz’s patients in its official figures. That is, Kejriwal is trying to convince the people of India that the corona infection is spreading due to Muslims.

Now let’s try to understand the situation at the time of Delhi riots. Why did the riot last only between the three days when Trump was visiting India? Riot control took place as soon as Trump left. My personal understanding is that due to Trump being in India, administrative orders were being issued from the Home Minister’s office more than Modi. At the time of the Delhi riots, a meeting of Home Department officials was held with Kejriwal, headed by Home Minister Amit Shah. The picture which came out of Kejriwal laughing was very surprising to me.

I also found the statement of Deputy Chief Minister Sisodia very ridiculous in which he was expressing his inability to stop it, claiming himself helpless in the riots. As the elected Chief Minister of a state, Kejriwal did not even seek the help of the police from the police commissioner. The Delhi government also has the right to use home guard level police. Why not use it again? Also no request for army support was sought from the Central government. While Ajit Doval, the National Security Advisor, and Kejriwal are people from the same foundation.

The voters of India voted for Modi in 2014 for two reasons. The first reason, the development model of Gujarat was promoted. Second, the development model of Gujarat was overshadowed by communalism. Kejriwal is a very clever leader who has won accolades for his alleged development model. However, analysis should be done as to why the murderous drains of Mustafabad are open and why that of the Friends Colony covered? The Mohalla clinic and school system should be compared with Ambedkar Colony and Defense Colony. At the same time, 25% of EWS in private schools should also be compared to the benefits provided to Dalits and Muslims.

Kejriwal should also be asked that when the Delhi government has so many government accommodations, why has the five star Lalit Hotel been hired for isolation and quarantine in this pandemic? Why is the Delhi government paying this hotel’s rent with tax payer’s money? Is it because the hotel business is stalled due to the lockdown, so the government is keeping the business of these hotels running and in return, the fund will be taken from the Lalit group for the Party? Or the rich will be kept in isolation to win their favour? Opinions of development always constitute the aristocracy. Kejriwal is aware of this. At the same time, Kejriwal’s communal stance on the Delhi riots and Tablighi Jamaat has become clear.

Many people are looking at Yogi and Amit Shah as Modi’s successors, but my view is slightly opposite. Yogi and Amit Shah have a communal image but they have no plan or model of development. Now the question is, is Kejriwal the next prime ministerial candidate? He has two important things, development model and communalism – the secret formula to becoming Prime Minister in India. The people of the Vivekananda Foundation knew very well that the BJP could not defeat Sheila Dixit in Delhi, so brought Kejriwal as an alternative. Now that Modi completes ten years, an alternative should be prepared in advance in the same fashion, he was groomed since 2012. It is a natural thing that by the time Modi completes 2024, there would have been two groups within the BJP like Vajpayee and Advani. The Congress has become so weak that it is very difficult to raise it. In such a situation, Kejriwal will be presented as an alternative. In it, political consultants like Prashant Kishore will play the role of George Fernandez and will unite all the small and big powers of that time.

Prashant Kishore is constantly talking about the integration of anti-BJP factions and has already held meetings of all the secular social/political activists in Delhi at the time. If a coalition situation prevails at that time, then Kejriwal’s name will be considered. Left/Liberal intellectuals will have no problem in accepting Kejriwal. Rather, there has never been a problem. It is known to all intellectuals that most riots have taken place during the Congress. For example, during the Congress era before Godhra, there were many riots in Gujarat whose intensity in loss of life and property was much higher than the 2002 riots. Ornit Shani has also elaborated such points in his book. Despite this, the Liberal people have never had any difficulty in going with the Congress. All these people also go with JDU, SP and Shiv Sena. Communists and Liberals oppose the BJP only because of the Sangh. Because the Sangh is a cultural organization. Otherwise, in the name of Islamophobia, Liberals, Seculars and Communists are all on the same line. So you must be seeing that all these people are walking step by step with Kejriwal on the issue of Tablighi Jamaat.

Overall, my observation is that Kejriwal will try to establish himself as a development man in the next four years by immersing himself in the syrup of communalism. In the political ambition of these two, only and only Muslims will be made to pay. If Kejriwal is once installed in power at the Centre, then another form of dictatorship will be in front of us. Because Modi is a leader established by an organization called RSS, he has a scope of his own. But Kejriwal is not dependent on any organization and his stubborn character will help in him becoming a dictator in future. Examples of his stubbornness are widespread.

Tarique Anwar Champarni, Social activist and Research scholar. Views are personal. This article under the title” “Is Arvind Kejriwal The Next Prime Ministerial Candidate?” was the first published in YouthKiAwaaz 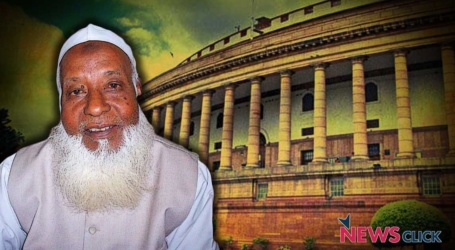 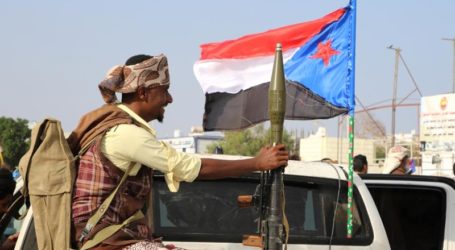 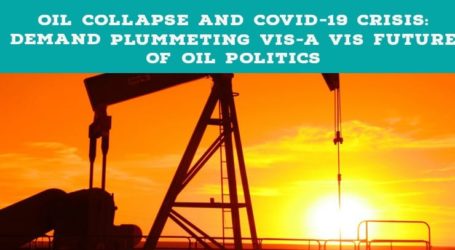