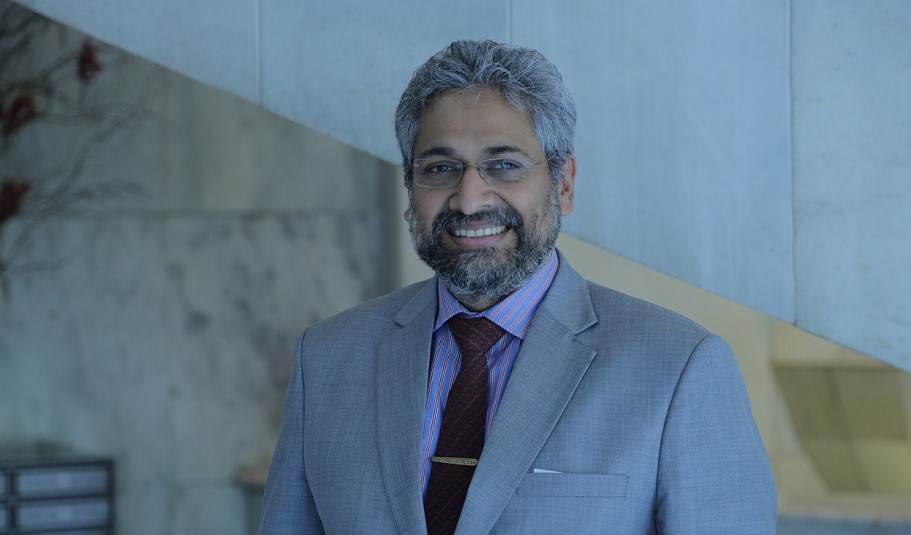 Raising concern over the FIR lodged by the UP police against The Wire and its founding editor Siddharth Varadarajan, the Press Club of India (PCI) has shot off a letter to the UP CM, urging Centre and the state government not to treat “freedom of media lightly”.

The Press Club of India views with rising concern actions of the UP government and UP Police that are evidently directed at muzzling the media from doing its work. This takes away one of the key definitions of democracy.

Most recently the twin intentions to muzzle and to threaten become apparent from the evidently malign action taken against the founder-editor of The Wire, the well-respected senior journalist Shri Siddharth Vardarajan.

The Wire, a leading web-based news and current affairs portal, published a story detailing how you personally, on March 25 at Ayodhya, were in violation of disobeying and coolly disregarding the PM’s nationwide directive- conveyed on March 24 evening through an address to the nation- to lock down with a view to urgently combating the Covid-19 pandemic.

The news report in The Wire was a purely factual account of the event in Ayodhya on March 25, although it misattributed a quote to you and was immediately corrected. In any case, that particular quotation in no way attempted to detract from your dignity- either personally or as CM. Ordinarily the matter should have rested there. After all, The Wire reported facts that had been widely reported on television and in the newspapers.

The Wire story clears the touchstone of public interest being served, which in important judicial pronouncements has been seen as the cornerstone of locating legitimacy in media reporting and disseminating opinion. The action of UP Police has been in flagrant disregard of this precept. We think it is unlikely this would have been the case without encouragement from your administration.

On April 10, a posse of UP Police descended on Shri Vardarajan’s residence in New Delhi to serve orders on him to report in person in Ayodhya, 700 km away, on April 14 (tomorrow) when the PM-ordered lockdown will still be in place. Evidently, this order proceeds from FIRs lodged against Shri Vardarajan a few days prior, citing six sections of criminal law, including a lot of mumbo-jumbo about provoking public unrest, inciting communities, and showing disrespect to the CM.

These false charges push the limits of absurdly and appear to be motivated. They do not flow from the report in question. The wider effect – perhaps intended- they have is to inhibit other media from questioning the actions of your administration and police for fear of similar retaliation. In other words, Chief Minister, this affair is reprehensible.

It is clear as CM, you have taken no lessons from the judicial rebuke your government earned not long ago in the case of a young UP journalist who was harassed in multiple ways and arrested for reporting in the public interest an incident that would have been a matter of shame for any government.

We demand that all attempts by your police and government to impede fair news reporting must cease forthwith and the patently bogus cases against Shri Vardarajan be withdrawn without delay. That will help restore public faith in your administration.

As the principal public representative from India’s largest state, and as holder of the highest elected office in UP, you may in the national interest also lay yourself open to questioning under Section 188 IPC for violating the order of national lockdown issued by none other than the Hon’ble Prime Minister.

We urge the PM and the HM to direct all arms of authority at the Centre and in the states to not treat media freedoms lightly. They have been the first to suggest that the role of an independent media is essential to fighting the pandemic that is currently posing a challenge to the country. The country needs refreshing leadership initiatives, not boorish vindictiveness, that bolster the democratic ethos, particularly in a time of national crisis.

With regards and good wishes,