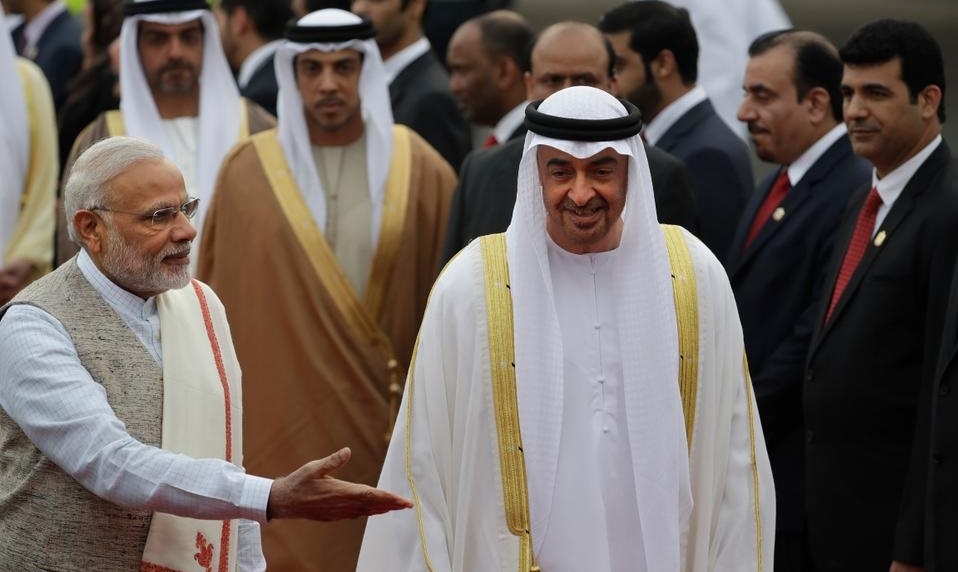 Three back-to-back developments over the past week prove that the Gulf Kingdoms are finally waking up to Hindu extremists’ inherent Islamophobia, the threat of which Pakistani Prime Minister Imran Khan has been warning about for a while now, suggesting that the rest of the world might eventually follow suit as more people become aware of the danger that this rapidly spreading ideological virus poses to the fifth of humanity living in South Asia.

The dark reality of modern-day India, which deceitfully presents itself as the self-proclaimed “world’s largest democracy”, is finally dawning on the influential Gulf Kingdoms after three back-to-back developments over the past week. Emirati Princess Hend Faisal Al Qassemi responded on Twitter to a Hindu extremist migrant worker living in her country who was ranting about his country’s conspiracy theory that Muslims are allegedly to blame for India’s coronavirus outbreak, which the author exposed in his piece earlier in the month about how “Hindu Extremists Ridiculously Believe That Muslims Are Responsible For World War C”. Saurabh Upadhyay, the man in question whose account has since been deactivated, was also disparaging Muslims in general and even went as far as to insult his host country by claiming that it’s become as successful as it has only “because Indians have built cities like Dubai from scratch”.

The royal wrote in response that “The ruling family is friends with Indians, but as a royal your rudeness is not welcome. All employees are paid to work, no one comes for free. You make your bread and butter from this land which you scorn and your ridicule will not go unnoticed.” She then shared a few screenshots of some of his screeds while warning all the guests in her country that “Anyone that is openly racist and discriminatory in the UAE will be fined and made to leave.” This exchange was notable because it was hitherto the highest-profile condemnation of Hindu extremism by any representative of the Gulf Kingdoms, whose countries host millions of Indian migrant workers. Just like some Western countries have belatedly realized that importing cheap labor from civilizationally dissimilar countries such as majority-Muslim ones comes with serious social risks, so too are some Muslim ones finally reaching the same conclusions vis-a-vis Hindu-majority India.

Princess Qassimi’s response to Upadhyay was preceded by Saudi scholar Abidi Zahrani writing on Twitter a few days prior that “Gulf states host millions of #Indians some of whom are infected #COVID__19 are treated free of charge regardless of their faith While #Hindutva #Terrorists gangs are committing crimes against #Muslims citizens”, and that “I propose to all respected followers to list all militant Hindus who are working in the GCC and spreading hate against #Islam #Muslims or our be loved Prophet Mohammad PBUH under this #hashtag #Send_Hindutva_Back_home show a copies of their bio.” His strong condemnation of the radical Hindu ideology (“Hindutva”) that’s seized control of Indian society in the six years since Prime Minister Modi’s election is due to the aforementioned conspiracy theory that the author touched upon earlier and the fact that “India’s Waging A State-On-Citizen Hybrid War To Build Modi’s Hindu Rashtra”, a Hindu fundamentalist state.

This seemingly sudden high-profile awareness among influential figures in the Gulf of the danger that the rapidly spreading ideological virus of Hindutva poses to the fifth of humanity that lives in South Asia prompted the Independent Permanent Human Rights Commission of the de-facto Gulf-controlled Organization of Islamic Cooperation (OIC) to tweet that “#OIC-IPHRC condemns the unrelenting vicious #Islamophobic campaign in #India maligning Muslims for spread of #COVID-19 as well as their negative profiling in media subjecting them to discrimination & violence with impunity” and that “#OIC-IPHRC urges the #Indian Govt to take urgent steps to stop the growing tide of #Islamophobia in India and protect the rights of its persecuted #Muslim minority as per its obligations under int”l HR law.” In an instant, it became apparent that the billions of dollars a year that India spends importing energy from the region failed to buy those countries’ silence over its Islamophobia.

That shouldn’t be interpreted to automatically mean that the Gulf Kingdoms will put any credible pressure on the Indian government to stem the spread of state-backed Islamophobia in society, but it’s still a significant soft power victory for the victimized Muslims of that country. Pakistani Prime Minister Imran Khan has been warning for a while now about the threat that Hindu extremists’ inherent Islamophobia poses, most notably during his speech before the UN General Assembly last September that the author analyzed in his piece about how “Pakistan Just Warned The World About The 21st Century’s Munich Moment”. Although ridiculed by Indian-sympathetic critics at the time for allegedly exaggerating the scale of the threat that Hindutva poses (and even claiming that it’s a threat to begin with), he’s since been vindicated after the world’s most prominent Muslim body came out to condemn India for the exact same politics of hatred that he’s been warning about.

Going forward, it’s foreseeable that the OIC will continue to hound India over its discriminatory treatment of the Muslim minority. In addition, there’s a possibility that the Gulf Kingdoms will seek to identify and deport the Hindutva migrants within their borders, or at the very least put immense pressure on them to respect their host states during their time of stay there and not dare spread their Islamophobic vitriol while living as guests in those Muslim-majority countries. In the event that there’s a systemic crackdown against Hindutva ideologues (whose adherents, to be clear, are radical Hindus that don’t represent Hinduism as a whole), then the economic void left by their deportation could be filled by Indian Muslims or fellow co-confessionals from elsewhere in the region, thus reducing some of the influence that India’s Hindutva-led government holds over the GCC. That, in turn, could free the bloc to more confidently oppose India on other related topics one day, such as Kashmir.

Andrew Korybko is an American political analyst and strategic thinker. The views and opinions in this article belong to the author and do not necessarily reflect the editorial policy of Millat Times. 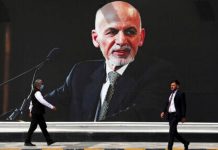