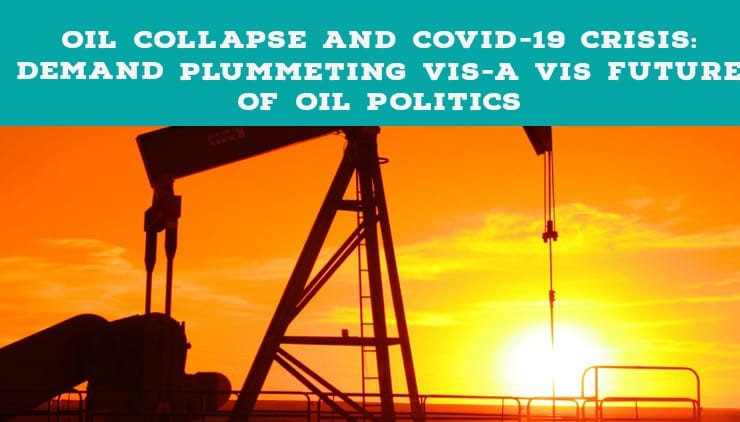 World future holds much uncertainty due to rapidly expanding Coronavirus outbreak all over the world. Its drastic impacts will be out of control one’s would imagine today. The post Covid 19 Period will be remembered as tragic event of the twenty first century with numerous looming challenges.

Oil plays vital role in international Politics, according to Lutz Kaleveman “oil is like Devil tear’s. Where there is oil there will be great game, Power Politics blood & Cries.

OPEC an organisation of Petroleum exporting countries consists of 14 members states spanning from different parts of the world. Middle East, African continent & Latin America. OPEC holds forty percent of oil resources in international market. It has been playing vital role in Oil Market as like Cartel. In 1973 surprise attack from Syria & Egypt on Israel first time exacerbated its Valid importance when US supplied $two billions worth military equipments to Israel . Gulf state’s imposed Oil embargo on US & Many of Israel supporter’s. US witnessed huge losses in their GDP. in the west long lines at the Pumps ,public anger & severe Economic downturn first time compelled West to its knees, front of the third world oil rich Gulf countries.

From Gerald Ford to Donald Trump every US president consider OPEC as potential threat to US economy due to controlled price system & extensive monopoly on oil industry.

Covid 19 outbreak shockingly hit Oil industry in the world. Severe lockdown in China which is the largest oil importing consumer country in the world . Massive Disruption in supply & Demands Oil prices went to its historical downturn. US oil industry badly crashed with lowest oil prices in US history.
US shale revolution & discovery of Crude oil ,jet fuel & gasoline also intensified other oil producing countries queries. From 2016 US exporting the same level of oil which she imports before.

Mismanagement of oil supplies imposed by endogenous or exogenous forces has created unprecedented uncertainty globally. Covid-19 created some tricky miseries in oil field . Due to overwhelming lockdown in the world oil demand become lowest in the history.

Lack of access to storage facilities due to Corona virus fear.

The most notable factor is possible damage to oil production for long term. If the oil demands dose not pick-up sufficiently in the coming days it will dry some oil wells & old oil production facilities.
not all oil fields are geologically alike, and some are easier to close and restore later than others. In case of long term logistic problems, further decrease in oil demands may shut in most of the oil Wells in the world. Offshore & Sea based production facilities are more in a stake . Venezuela & Libya are in severe risk.

For non-producing countries particularly Pakistan, India Bangladesh are in reciprocal conditions with zero some tragedy. These countries spending enough amount on oil imports. They will equally benefited from low oil prices but due to severe economic crises in Gulf oil rich stats they will deprived from profitable remittance coming from oil producing rich Gulf countries. It will create problems for millions of people living abroad.

The world is fighting with an unforgivable untenable enemy. Here we have to wait for more fury & fire situation in coming days. Covid-19 history will be written by the hands of victors. 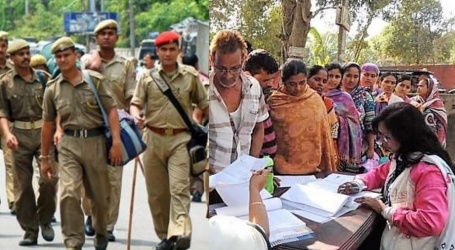