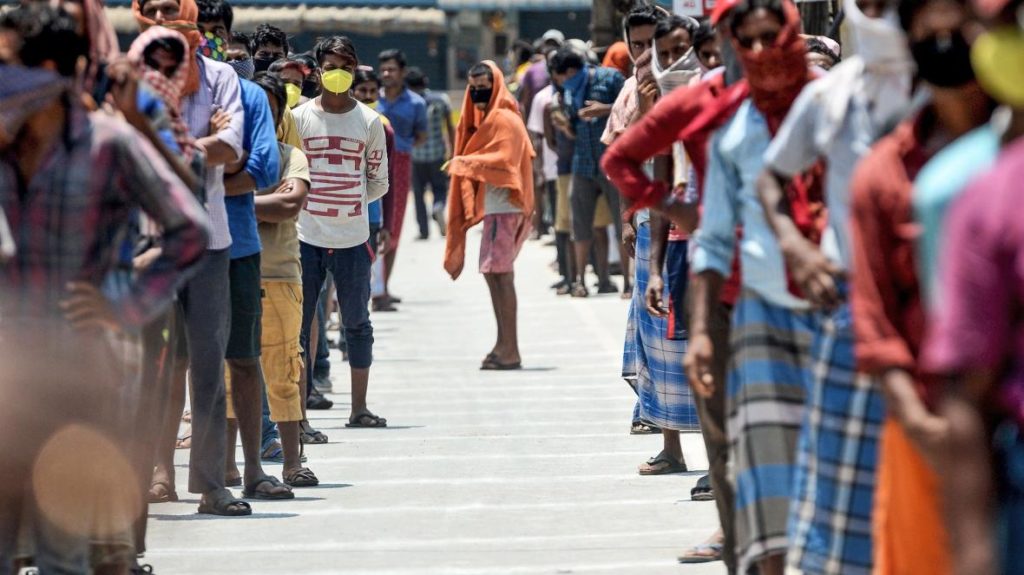 A massive influx of migrant workers is expected in Bihar in the near future and arrangements must be in place for their mandatory 21-day quarantine, medical tests, treatment and economic rehabilitation, Chief Minister Nitish Kumar has said.

At a marathon meeting here on Friday which lasted for close to six hours, Kumar asked officials to pull up their socks as the migrants, students and pilgrims, said to be in millions, seem poised to return home in droves on board special trains run by the Centre.

Besides other modes of transport may be arranged upon mutual agreement between the states concerned to facilitate their return, he said.

“We must ensure that the quarantine centres have excellent food, shelter, sanitation and medical facilities.

The isolation centres must be in place at block and panchayat levels.

“If needed, we shall set up more centres as the number of people returning could be huge,” Kumar said at the meeting.

The meeting was attended, among others, by his deputy Sushil Kumar Modi, Chief Secretary Deepak Kumar and Director General of Police Gupteshwar Pandey.

District Magistrates and Superintendents of Police across the state were also connected through video conference.

“There must be adequate number of vehicles in place for ferrying people from railway stations to quarantine facilities close to their homes. There should be awareness drives in villages, with messages blared on loudspeakers about precautions needed in the current situation,” the chief minister said.

The incidence of coronavirus outbreak in the state was low, initially, but there has been a spike of late, partly because of people coming from outside Bihar, carrying the infection, he said.

“Now, we must brace ourselves for the situation that may arise out of a large influx that is expected in the wake of the Centre’s revised guidelines with regard to the lockdown,” he said.

The chief minister also said, “We must now have many more testing centres. If required, these should be available at the district level. Accordingly, testing kits too must be arranged and adequate supply of medicines should be ensured.”

At present, testing of samples is being conducted at only six places the RMRI, an ICMR centre here, AIIMS, Patna, besides state-run hospitals PMCH and IGIMS, both situated in the capital city, in addition to SKMCH at Muzaffarpur and DMCH at Darbhanga.

The seventh testing facility at Jawahar Lal Nehru Medical College and Hospital in Bhagalpur is scheduled to become functional from Sunday.

Kumar also took note of the economic distress that awaited the migrant workers who eked out a living in far-off places and are returning home as stalled economic activity following the nationwide lockdown has rendered them jobless.

“Many projects underway in Bihar happen to be labour- intensive. Once the dust settles down, a survey should be conducted to assess the skills these migrant labourers might have and they should be absorbed in the workforce accordingly,” he said.

He also expressed distress over the social media being replete with “fake news” and malicious content that tended to stigmatise individuals and communities.

The chief minister ordered officials to keep a close watch and take stern action against those found to be involved in “vitiating the atmosphere”. 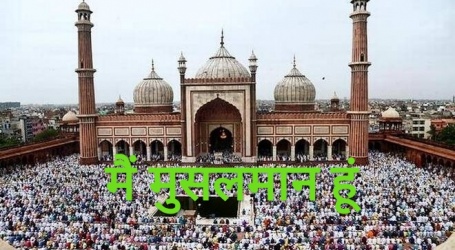 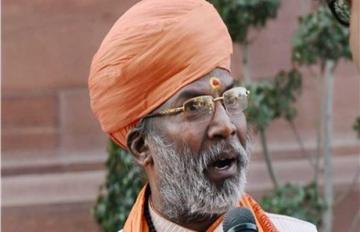 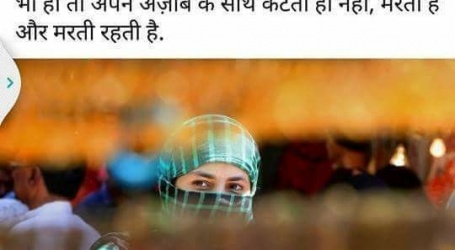 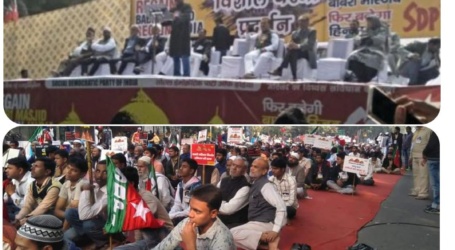