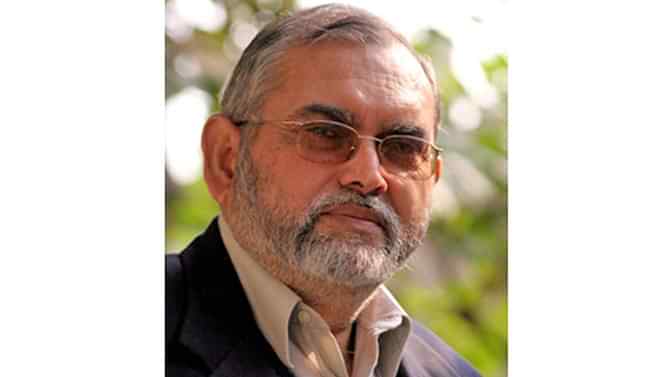 Delhi Minorities Commission chairman Dr Zafarul Islam Khan, who was booked for sedition by Delhi police on 30 April, is being questioned at his residence on 6 May.

The FIR was filed on the complaint of a Vasant Kunj resident. The complaint reached the Lodhi Colony office of the anti-terror squad, special cell, through the assistant commissioner of police (ACP) Safdarjung Enclave. The petition is in relation to a Facebook post made by Zafarul-Islam Khan on April 28.

Another plea was filed in the Delhi High Court on Tuesday seeking to remove Delhi Minorities Commission Chairman Zafarul-Islam Khan against whom an FIR has been lodged for his alleged seditious and hateful acts. The PIL, which is likely to come up for hearing on May 11, said that on April 28, Mr. Khan published a post having seditious and hateful comments through his official page on social media.

“You are informed that Dr. Zafarul-Islam Khan is a senior citizen of 72 years age and he suffers from old age related physical illnesses that make him extremely vulnerable to the Covid-19 coronavirus. The law as per section 160 CrPC mandates that the police cannot compel attendance of a person above 65 years age at any place other than their residence for the purpose of investigation and interrogation. You are required as per law to question / interrogate Dr. Zafarul-Islam Khan only in his residence and you cannot compel him to go to any police station.

As Dr. Zafarul-Islam Khan’s lawyer I am hereby placing on record that as per law you cannot compel him to go to the police station. That would violate the CrPC and amount to illegal police action against the rights of my Client.”

Meanwhile, a pubic statement has been issued in solidarity with Zafarul Islam Khan by a group of NGOs and citizens which condemned the media trial targeting Khan. Ovais Sultan Khan, Delhi-based human rights activist said on his facebook post that Dr Zafarul Islam Khan is a man of integrity. He is a scholar who is known to stand up for constitutional freedoms and values. Dr Khan is a scholar ambassador and earned international prestige for the India. Any attack and targeting of him, is actually an insult to Indian constitution and ethos.