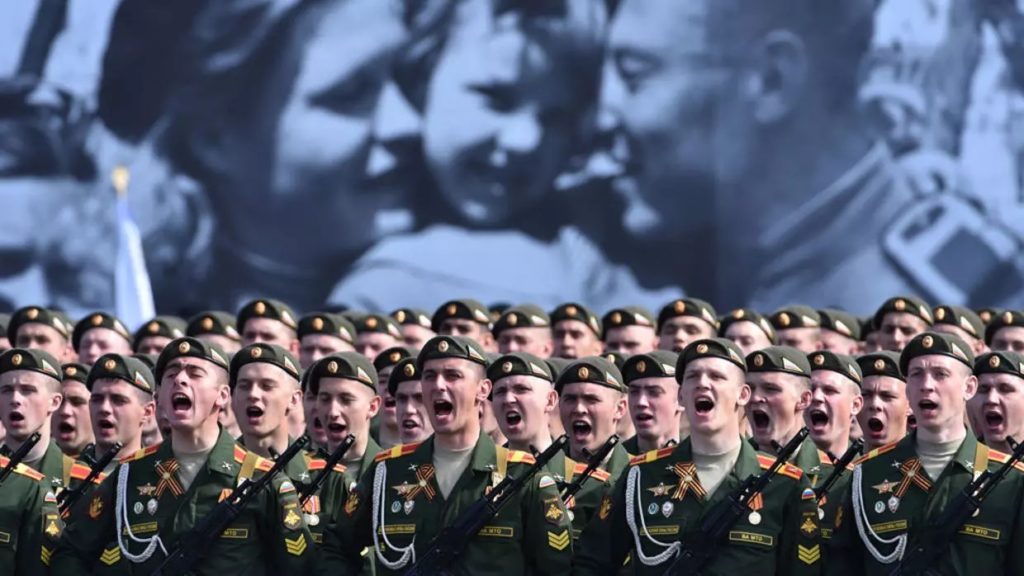 President Donald Trump claimed last week that the US and Britain had won World War II. This was a shameless lie and distortion of the facts.

Many Americans and Canadians like to believe their nations won the war in Europe and give insufficient recognition to the decisive Soviet role. Most Europeans would rather not think about the matter. By contrast, Russians know that it was their soldiers who really won the war. They remain angry that their military achievements are ignored by American triumphalists and myth-makers.

Not only did Stalin’s Soviet Union play the key role in crushing Nazi Germany, its huge sacrifices saved the lives of countless American, British and Canadian soldiers. Were it not for the USSR’s victory, Nazi Germany might be alive and well today.

Let’s do the numbers. The Soviet armed forces destroyed 507 German divisions and 100 allied Axis divisions (according to Soviet figures). These latter included the pan-European Waffen SS whose largest numbers came from Belgium, Holland, Scandinavia, Italy, Romania, Hungary, Finland and a division from Spain.

The leading Russian military historian Dmitri Volkogonov revealed during the Gorbachev years that Russia’s total losses from 1941-1945 were 26.6 to 27 million dead. Ten million of them were Soviet soldiers dead or missing. Compare this to the total US dead in the European theater of 139,000.

No one likes to admit it was Stalin who defeated Nazi Germany. Stalin killed far more people than Adolf Hitler, including 6 million Ukrainians liquidated in the early 1930’s and four million Muslims during the war. The Soviet gulag was grinding up victims well into the 1950’s.

When American, British and Canadian troops landed at Normandy in June, 1944, they met Germany forces that had been shattered on the Eastern Front and bled white. Under strength German units had almost no gasoline and were low on ammunition, tanks and artillery.

Equally important, the Allies had absolute air superiority over the Western European battlefields. Under strength German units could only move at night – when they could find fuel. By 1944, both Germany and Japan were crippled by a calamitous lack of fuel. Planes could not fly, tanks and trucks could not move, and warships were forced to stay in port.

The reason Germany had no air cover at Normandy was because most of the once potent Luftwaffe had been destroyed on the Eastern Front, its best pilots killed, and aviation fuel scarce. Germany’s advanced ME262 jet fighter that should have swept the skies was grounded because of fuel shortages.

Had Germany’s Wehrmacht and Luftwaffe not been largely destroyed in Russia, the Normandy D-Day invasion would likely have been pushed into the Channel. Britain may have been invaded well before June, 1944. Hitler’s foolish notion that Germany and the British Empire should be allies saved the beaten British Army in France in 1940, allowing it to escape across the Channel while leaving its French allies in the lurch.

By the time the Allies established themselves in France, they outnumbered degraded German forces by 2:1. At least 67,000 German soldiers died in the Normandy operation. In a heartbreaking but little-known statistic of war, 6.7 million German horses were killed on both fronts.

Soviet Ukraine bore the brunt of the war, losing some 5 million soldiers and 6 million civilians – roughly half of total Soviet losses.

By April, 1944, Germany still maintained 214 divisions on the Eastern Front facing the advancing Soviet and just 60 divisions (mostly under strength, many only brigades in reality) on the Western Front.

At that time, both Roosevelt and Churchill lavished praise and thanks on the Soviet Union, admitting its “gigantic effort” in defeating Hitler’s Germany. Today, however, we have chosen to forget who really won the war in Europe.

Just as much, we have totally ignored the huge Soviet contribution to the war in the Pacific Theater. The US Navy swept the seas of the Imperial Japanese Navy in a series of brilliant actions that rate among the greatest feats in naval history, but Japan still held large parts of China and Manchuria.

On 9 Aug, 1945, the Soviets unleashed one of the war’s largest campaigns. Some 1.57 million Red Army troops in 89 divisions, backed by 27,000 guns, 5,500 tanks, and 3721 warplanes stormed south in a giant, 2,500-km long arc from Outer Mongolia to Korea. Soviet tank armies raced across desert, mountain ranges and forests in a giant pincer movement that enveloped Japan’s Manchurian-based 600,000-man, 25 division Kwantung Army.

In only eleven days of blitzkrieg, the once-feared Kwantung Army – Japan’s largest – was crushed. Soviet forces reached Port Arthur in northern China, much of Manchuria and right up to Korea’s 38th parallel. Five years later, a proxy war between the US and Soviet Union would begin over divided Korea.

The shattering of the Kwantung army is believed by some historians to have contributed to Japan’s surrender. Other historians suggest that America’s use of two nuclear weapons against Japan was a hasty effort to make it surrender before the Red Army landed in Japan.

While making it plain that the western democracies have no kudos for Soviet leader Stalin, and disapprove of Vladimir Putin’s machination in Ukraine and Crimea, it should still have been possible to acknowledge the mighty Soviet contribution to our victory in World War II. At the very least, Russia’s valiant soldiers deserve a sharp salute from us. They defeated Nazi Germany and saved many of our men from death.

Eric S. Margolis is an Political Analyst. The views and opinions in this article belong to the author and do not necessarily reflect the editorial policy of Millat Times. 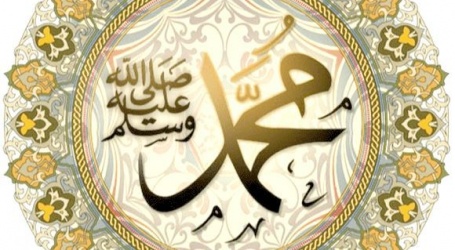