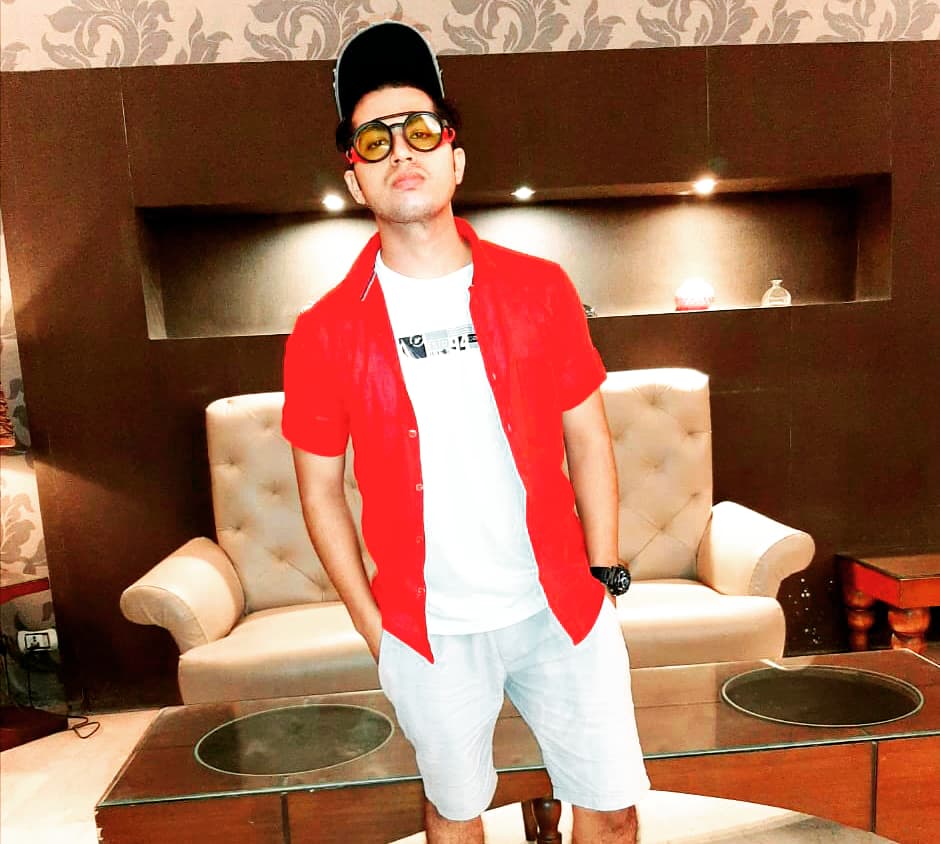 MT News Network: A lot of Bollywood films has been postponed due to the coronavirus lockdown. Not only the virus impacted the shooting dates of films but also it made very difficult for film-makers to release their films.

According to the news website Estrade Herald ( https://estradeherald.com/ ), the film was going to released on 13 November as the producer Laxman Singh Rajput had already announced the released date. But due to the making of the film, it can not be released on the same date.

The film The Third hacker is directed by Sagar Joshi. The film is based on a teenager guy who is an engineer student. The guy is computer games addicted and later he turnes to ethical hacking for some reasons. The film show how internet activities can be dangerous for us.