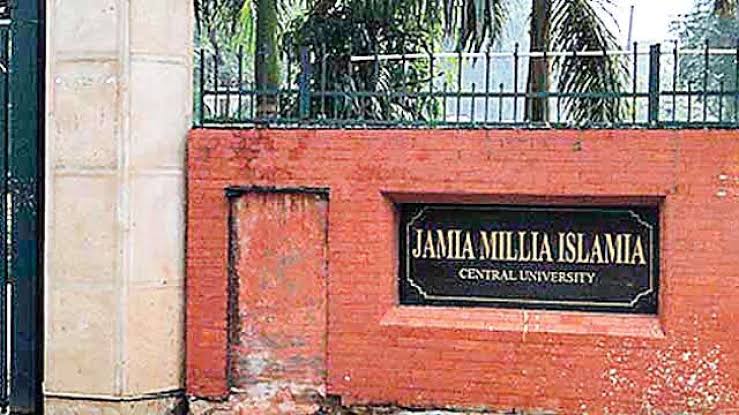 I wish to draw your attention to a serious matter that concerns the future of our country. Jamia Millia Islamia, a central university whose idea emerged during freedom struggle and was crystallised by the doyens of the movement, is celebrating it’s centennial year this year.

Jamia’s relentless efforts at achieving all-round excellence has borne fruit and the university has secured first position in MHRD assessment. Jamia has also improved its position in the International rankings to a remarkable degree. These achievements have become possible due to the hard work of students, teachers, administration, and the staff.

Despite such impressive feats, it is disheartening to learn that the Union government is not supporting the institution, which not only excels in the field of education but also contributes to nation-building.

It has been a practice in our country to award a special grant of Rs.100 crores to an institution that completes a hundred year. This fund is used for further strengthening of educational infrastructure. However, Jamia Millia Islamia did not receive any centennial financial grant on the occasion of its completing a very successful and historic innings of 100 years. On the occasion of Teacher’s Day, Jamia Teachers Association (JTA) had also requested your good self to release Rs100-crores grant for improving the infrastructure and academic and research facilities of the University. There has, however, been no response till date.

Jamia has also been struggling with long delay in the release of regular funds by the MHRD/UGC. This has created a huge pile of arrears, which include medical reimbursement bills amounting to crores. Teachers are anguished because the government is continuously ignoring their genuine issues. Paucity of funds has prevented Jamia from filling up vacant positions/posts for specialized subjects. The university could not recruit around 200 teachers, guest/contractual faculties in the current session due to the financial crunch. The Jamia administration has been forced to assign teaching load to the research scholars. You will appreciate that such a practice is not sustainable as it will adversely affect the quality of teaching and research of the fellows in the university. It would put an extra psychological burden on the Ph.D. students amid the Covid-19 crisis. It may affect the student: teacher ratio and might adversely affect the University’s rank in the coming years.

I, therefore, request you to direct the MHRD to release the due funds to Jamia Millia Islamia.

Jamia has had a long and historic association with Mahatma Gandhi. In January 1925, when Jamia was facing the threat of being shut down due to lack of funds, Gandhiji told Hakim Ajmal Khan, “Aapko rupaye ki diqqat hai to mein bheekh maang lunga. Lekin Jamia band nahi honi chahiye.” The Father of our Nation was ready to beg to keep Jamia running, but unfortunately attempts are being made to financially suffocate the institution today.
I seek your intervention to ensure that Jamia Milla Islamia is not discriminated against and is given its due, for the future of a nation depends of the quality of education given to its young which in turn depends on the quality of institutions we set up and maintain. Investing in an educational institution is an investment in the future of a nation. Your commitment to creating a knowledge society would be best displayed by making sure that funds to universities, colleges and research centres are released in a time-bound manner. 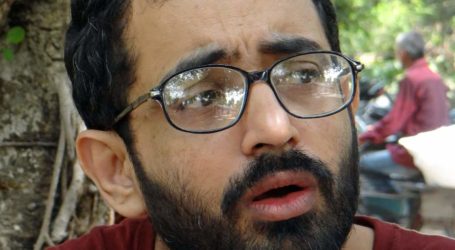 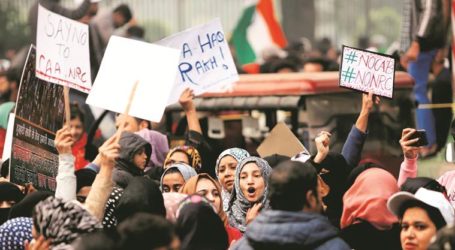 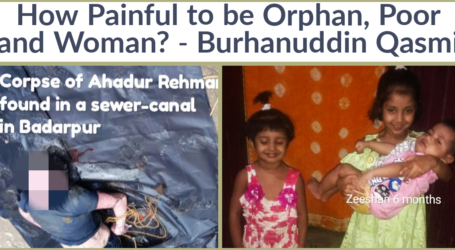