Home Opinion Opinion | Russian-American Relations: Where There’s A Will, There’s A Way 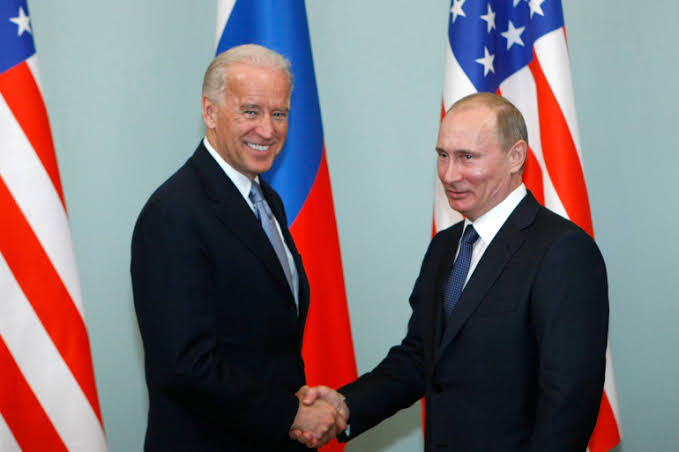