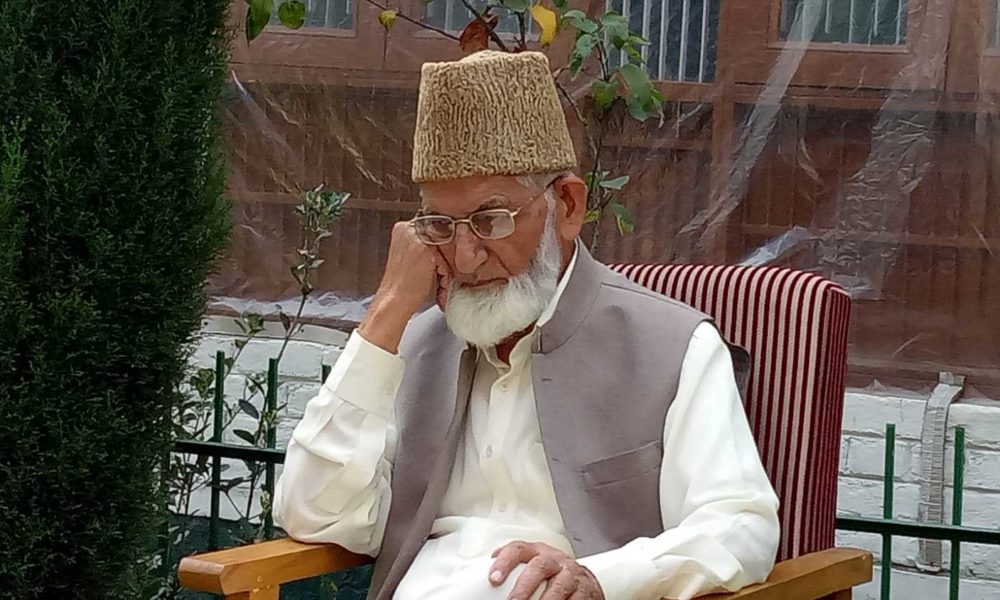 Former J & K legislator and separatist leader Syed Ali Shah Geelani has passed away at the age of 92 in his Srinagar residence. He was an MLA from the Sopore constituency of Jammu and Kashmir in 1972, 1977 and in 1987. Geelani was a stalwart leader of the Hurriyat Conference who was ailing for several years had kept a low profile and confined to his home and had resigned from politics and Hurriyat in 2020. He has been the face of the separatist movement in Jammu and Kashmir.

Syed Ali Geelani was born in a town Sopore Baramulla, North Kashmir, on 29 September 1929. He was previously a member of Jamaat-e-Islami Kashmir but later on founded Tehreek-e-Hurriyat. He has served as the chairman of All Parties Hurriyat Conference, a conglomerate of pro resistance parties in Jammu and Kashmir.

Reportedly, Geelani calls Islamist leader and founder of the Jamaat-e-Islami, Abul A’la Maududi as his mentor.

“Saddened by the news of Geelani sahab’s passing away. We may not have agreed on most things but I respect him for his steadfastness & standing by his beliefs. May Allah Ta’aala grant him jannat & condolences to his family & well wishers,” former chief minister Mehbooba Mufti tweeted.

In June, separatist leader Syed Ali Shah Geelani resigned as chief of the hardline faction of the Hurriyat Conference, complaining that constituents of the amalgam failed to lead the people after abrogation of Jammu and Kashmir’s special status, “overstepped the limits”, and tried to “create a parallel structure”.

He also took a swipe at the Hurriyat leadership in Pakistan and Pakistan-occupied Kashmir, calling it “just a representative forum” with “no power to take any decision” and using its influence to “get close to power corridors” in Pakistan. 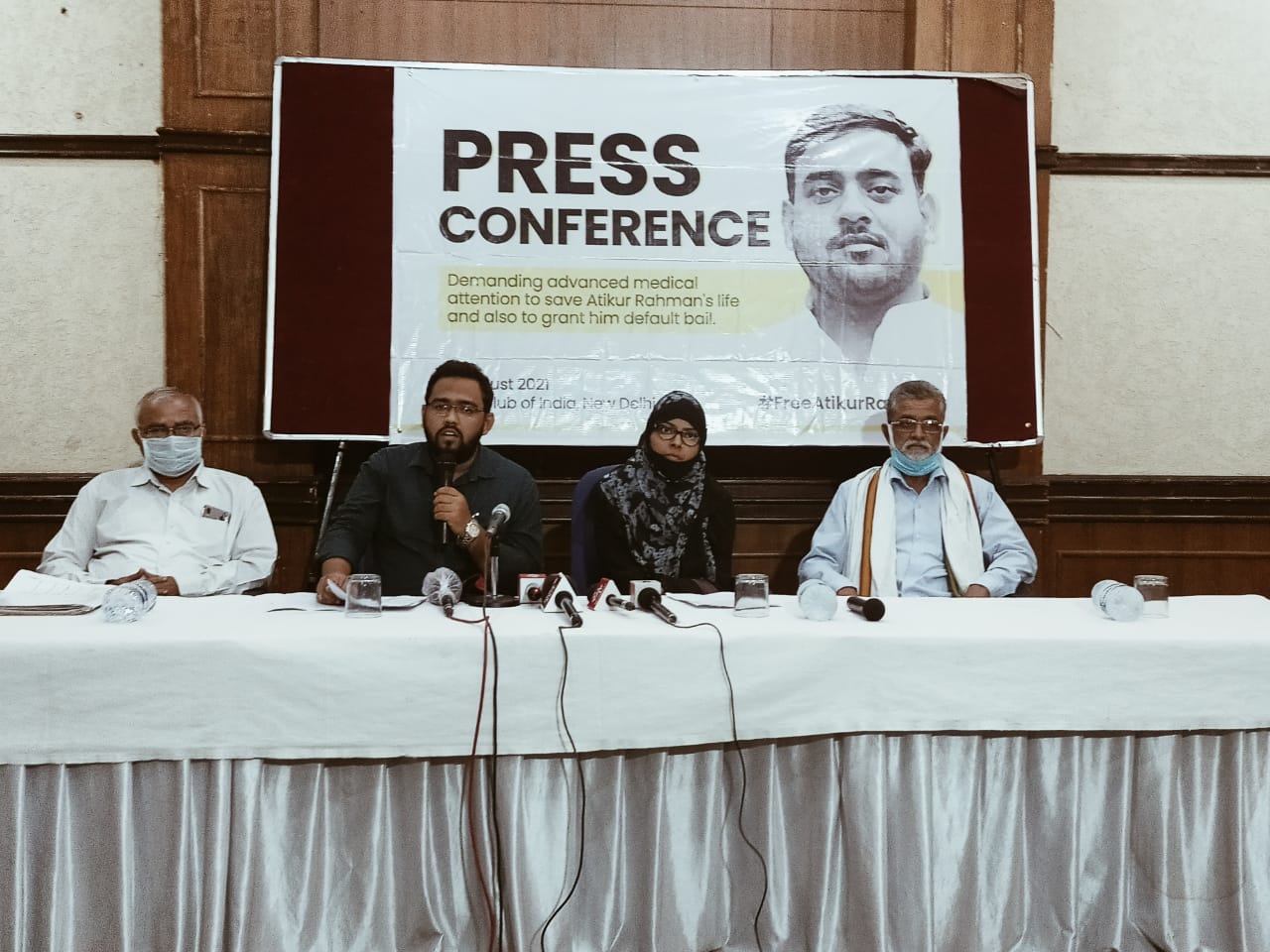