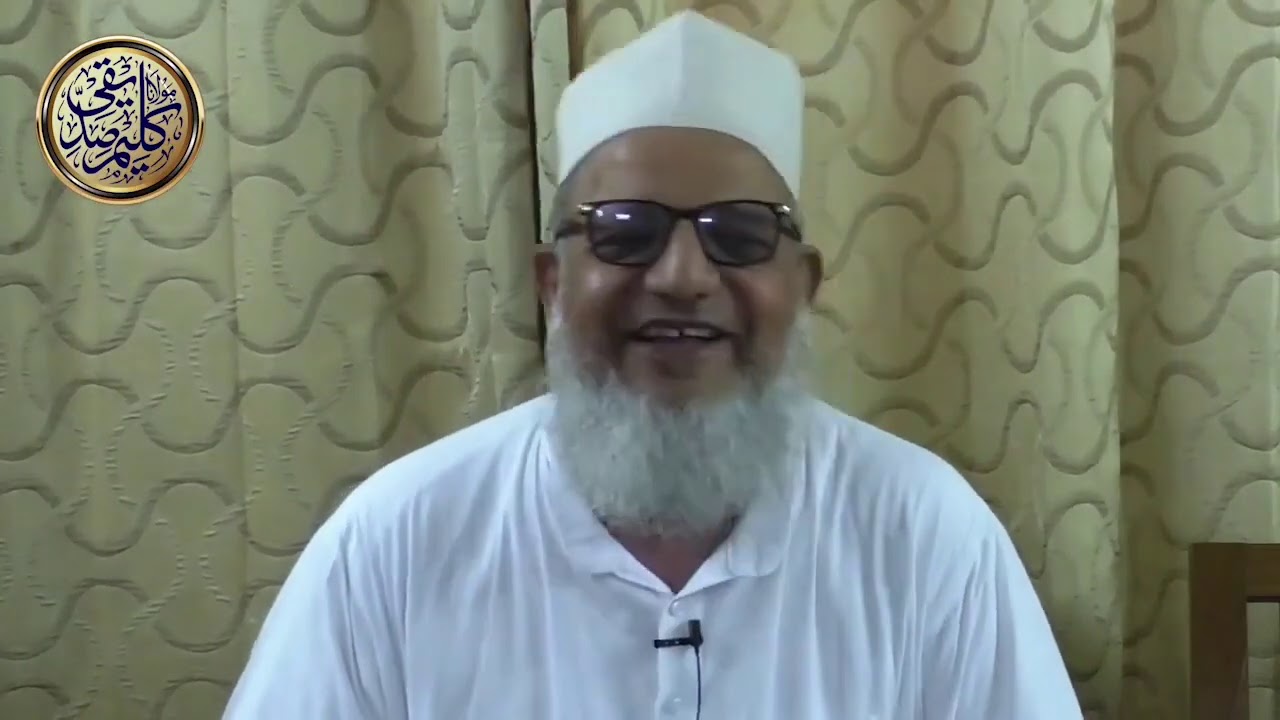 The arrest of renowned Islamic scholar Maulana Kaleem Siddiqui and his associates is yet another attempt by the ruling Hindutva forces to curb interfaith dialogues to fan communal hatred ahead of UP elections.

Maulana Kaleem Siddiqui is widely respected by people belonging to various religions due to his efforts to promote communal harmony through friendly interfaith dialogues. He has dedicated his life to removing mistrust between communities and seeking a better understanding and awareness of each other. There is not an iota of truth in the allegations that he converted people through coercion or enticement. The complaint by UP ATS is completely bogus and fictitious.

We believe that Maulana Siddiqui has been made a convenient scapegoat by the UP government for electoral gains. We strongly condemn the arrests and appeal for his immediate release. The continuous persecution of innocent Muslims is reprehensible and should be stopped immediately. Such actions will only create an atmosphere of scepticism and distrust and will be utterly harmful for the social fabric of the country.

The right to practice and preach the religion of one’s choice has been enshrined in our constitution. The UP’s anti-conversion law undermines these freedoms and has become a tool to harass common people. We hope that good sense will prevail and the honourable courts uphold the constitutional values and put a stop to this insanity.