Home National NCHRO filed a complaint in NHRC against alleged murder of business in... 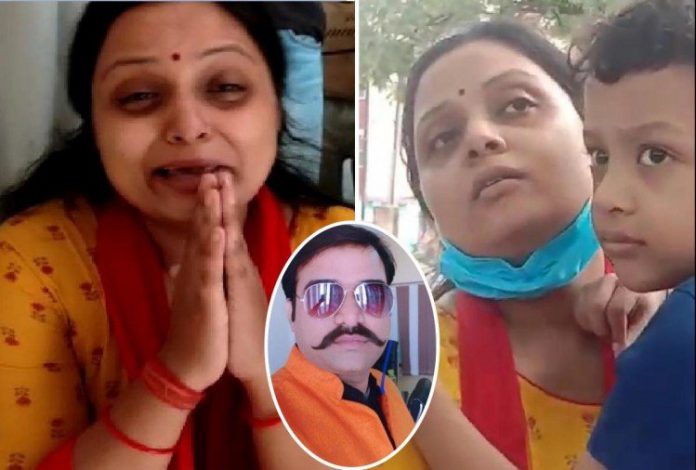 On September 27, 2021, Manish Kumar Gupta, a businessman, was in a hotel room with his two other friends in UP’s Gorakhpur. At around 12:30 am, the police came knocking at their door. His friend has told the media that when Manish asked the police why they were being troubled, they started threatening them. He has also said that the police appeared drunk, and slapped one of the men present in the room.

The victim’s wife has said that she spoke to him over the phone when the police came, and he died shortly after. The family has alleged that he died as a result of the assault by the police.

Against the incident, human rights organisation the National Confederation of Human Rights Organisations (NCHRO) filed a complaint in the National Human Rights Commission. The complaint was filed on September 29, 2021 by the Vice President of the Uttar Pradesh chapter of NCHRO, Zakir Ali Tyagi. We have urged the NHRC to look into the case and ensure a dair investigation.