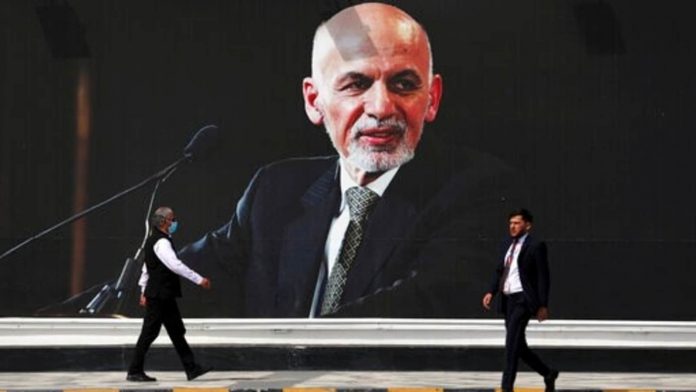 Despite being asked by Congress’s main investigative body to probe allegations that Ghani fled with bags full of cash hours before the Taliban took over Kabul, the SIGAR John Sopko said there was no proof “yet.”

Actually the Oversight and Government Reform Committee has asked us to look into that,” he said during a subcommittee hearing with the House of Representatives.

Ghani shocked the US and other backers of his government after he abruptly left Afghanistan just before the Taliban quickly took over Kabul.

US credibility has been damaged due to Afghanistan withdrawal: Top military general

Afghanistan US credibility has been damaged due to Afghanistan withdrawal: Top military general

Russia and others have accused him of filling the helicopter used to flee with cash.

Ghani denied doing so in a video recorded after he popped up in the United Arab Emirates. He said the allegations were “completely false.”