Home National The Uniform Civil Code is Unconstitutional and anti-Minority Unacceptable to Muslims:... 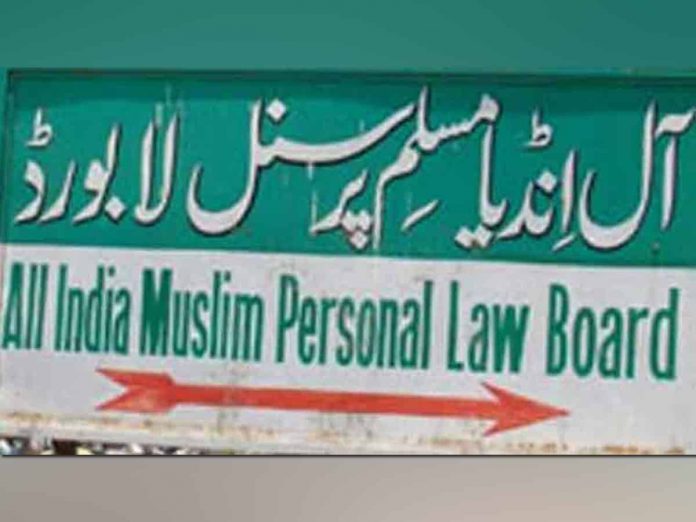 New Delhi: Hazrat Maulana Khalid Saifullah Rahmani, General Secretary, All India Muslim Personal Law Board, in his press note, said that the Constitution of India has allowed every citizen of the country to live according to his religion, and this is a  fundamental right. Under the same right, separate personnel laws have been granted for minorities and tribal classes according to their customs, beliefs and traditions, which does not interfere with the constitution in any way. Rather, it helps maintain mutual trust between the minority and the majority communities . In the past, in order to put an end to many tribal uprisings, the constitution has accommodated their beliefs and traditions in social life. Now the adoption of the Uniform Civil Code by the Uttarakhand or Uttar Pradesh government or the central government is just a timeless rhetoric and everyone knows that thier purpose is not to address issues such as rising inflation, falling economy and rising unemployment. The Uniform civil code issue has been brought up to divert attention from real issues and promote an agenda of hatred and discrimination. This anti-constitutional move is not acceptable to Muslims at all. The All India Muslim Personal Law Board strongly condemns this and urges the government to refrain from such actions.