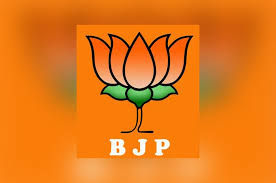 New Delhi: The BJP on Sunday said it “strongly denounces insult of any religious personalities” amid a massive backlash and violence over spokesperson Nupur Sharma’s comment on Prophet Muhammad. The party, however, made no direct mention of any incident or comment.

“During the thousands of years of the history of India, every religion has blossomed and flourished. The Bharatiya Janata Party respects all religions. The BJP strongly denounces insult of any religious personalities of any religion,” it said in a statement. 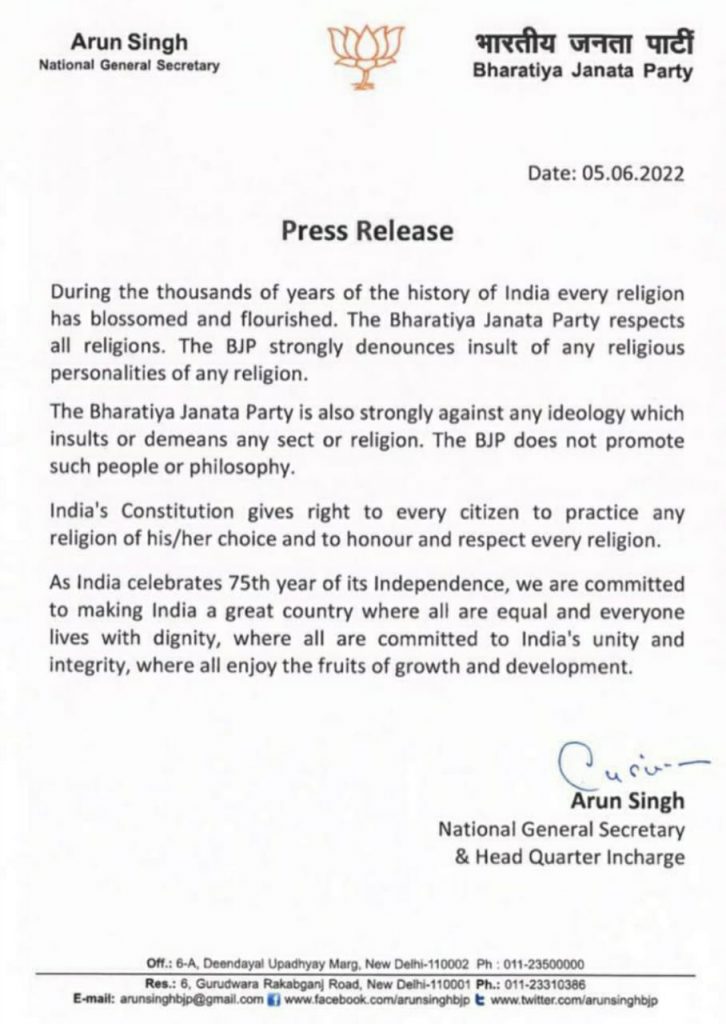 “The Bharatiya Janata Party is also strongly against any ideology which insults or demeans any sect or religion. The BJP does not promote such people or philosophy,” it said.

“India’s Constitution gives the right to every citizen to practice any religion of his/her choice and to honour and respect every religion,” the party said.

Nupur Sharma’s comment during a TV debate, purportedly insulting the Prophet, had triggered a huge outcry and protests from Muslim groups.

At least 40 people, including 20 police personnel, were injured during the clashes after two groups clashed on Friday in Uttar Pradesh’s Kanpur over a call to shut down markets following the controversial remarks.

One group opposed the shutdown call by the other group, leading to clashes involving incidents of stone-throwing. The police had to fire tear gas shells to disperse the crowd and prevent further violence. The police have arrested 36 people and filed cases against 1,500.